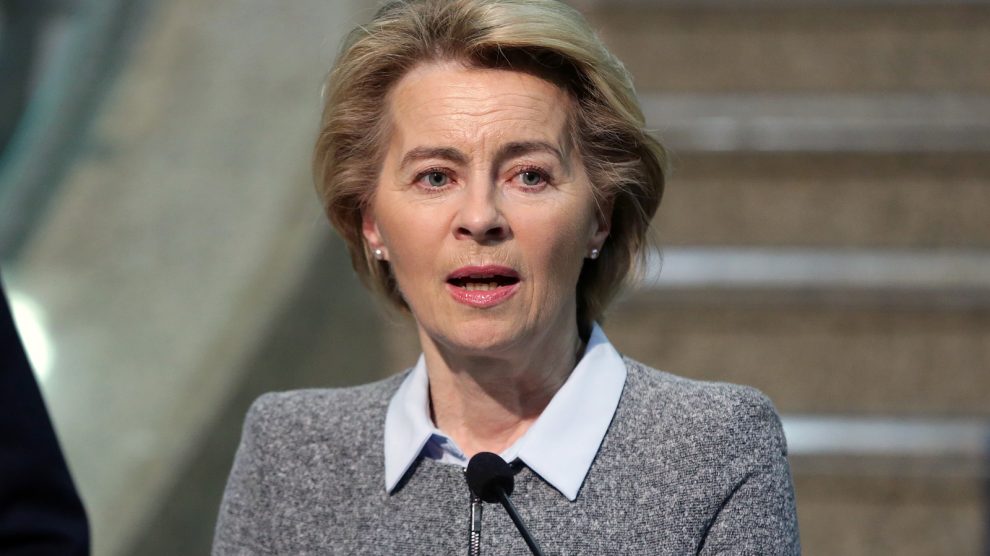 The European Commission’s president-elect Ursula von der Leyen (pictured above) has praised Croatia as the European Union’s most successful country.

“Croatia is an exceptionally successful story and it is model for many, many countries,” she said before a meeting with Croatian Prime Minister Andrej Plenković.

“I think that there are many opportunities in the demography challenge if we approach that issue in the right way,” Mrs von der Leyen continued. “But Europe is a leader and we can investigate how to approach that problem and benefit from it because there are ways that challenges can be transformed into opportunities.”

She underlined once more her political goal to achieve a balance between the east and west, between the north and south and between smaller and larger members. And this will serve as a starting point of the Croatian presidency which will commence on January 2020.

“Croatia is catching up not only with older member states but with new ones which entered in 2004 and in 2007 so that it can arrive at the level that is appropriate to those who are developed in this European family,” Mr Plenković added.