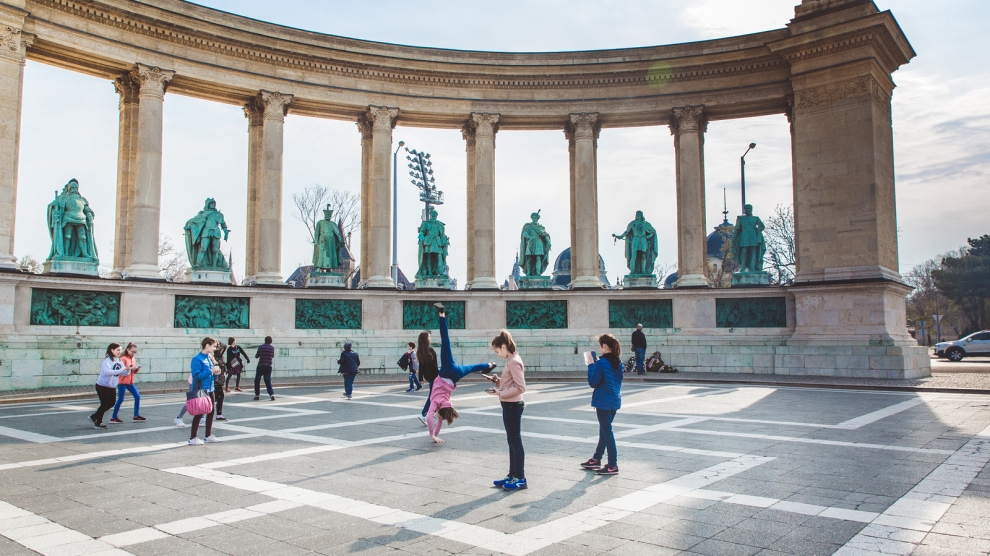 According to a recent survey conducted by Hungarian pollster Publicus Institute, more than 80 per cent of Hungarian voters want their country to join the European Public Prosecutor’s Office (EPPO), a new European body that will investigate the abuse of EU funds.

Hungary’s nationalist government has repeatedly come out against the new institution, but the poll finds that even 71 per cent of the ruling Fidesz party’s voters would support joining the EPPO, with at least 90 per cent of voters of all opposition parties agreeing with them.

In addition, 80 per cent of all voters believe that the transfer of EU payments should be linked to the rule of law.

Asked about how they view the dispute between the ruling party and the European People’s Party, the European parliamentary group from which Fidesz was suspended, 65 per cent of voters said it is in the country’s interest that the party stays in Europe’s strongest political family.

Another poll by the same institute, published on May 7, finds that support for the ruling party ahead of the upcoming European elections on May 26 remains high, at 52 per cent. As for the opposition, the Hungarian Socialist Party would receive 16 per cent of the vote, the conservative Jobbik party would get 15 per cent, while the socialist-liberal Democratic Coalition polls at seven per cent. The liberal Momentum party would receive five per cent, with four per cent supporting the Greens.