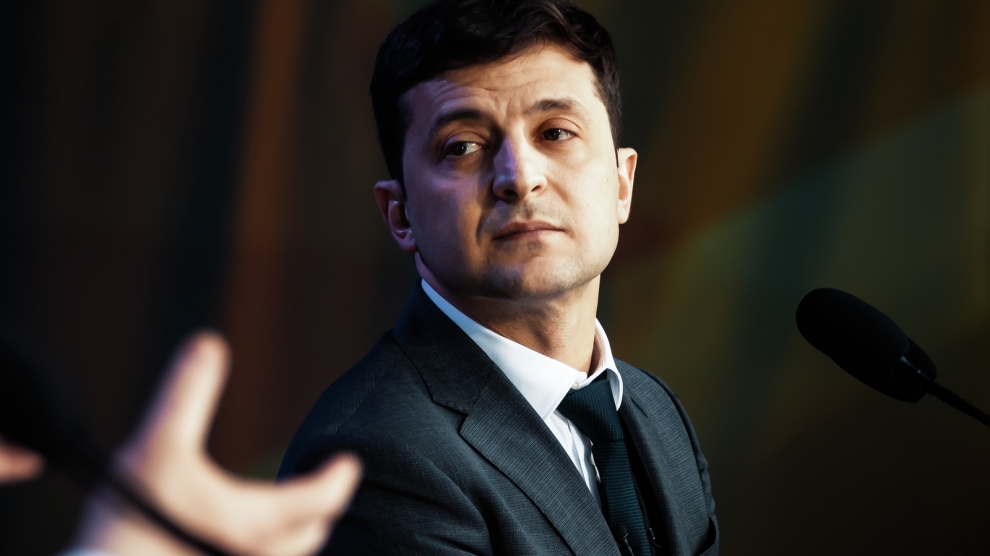 Oleksandr Danyliuk, an adviser to Ukrainian president-elect Volodymyr Zelensky has announced the new man’s priorities for his first 100 days in office, pointing to the fight against corruption and fixing the country’s judiciary as a key areas ripe for reform.

“We have a plan to relaunch anti-corruption authorities. For this, a lot of legislative changes are going to be needed, with the consent of the Verkhovna Rada,” Mr Danyliuk told liga.net in an interview, noting that an action plan for the first 100 days, as well as a decision on who will be part of the Zelensky administration, are currently being finalised.

Mr Danyliuk also said that the presidential administration will initiate the establishment of a new state authority called the Financial Investigation Service, which will replace Ukraine’s former tax police. “The latter will take some of the functions currently held by the [Ukrainian] security service,” he said.