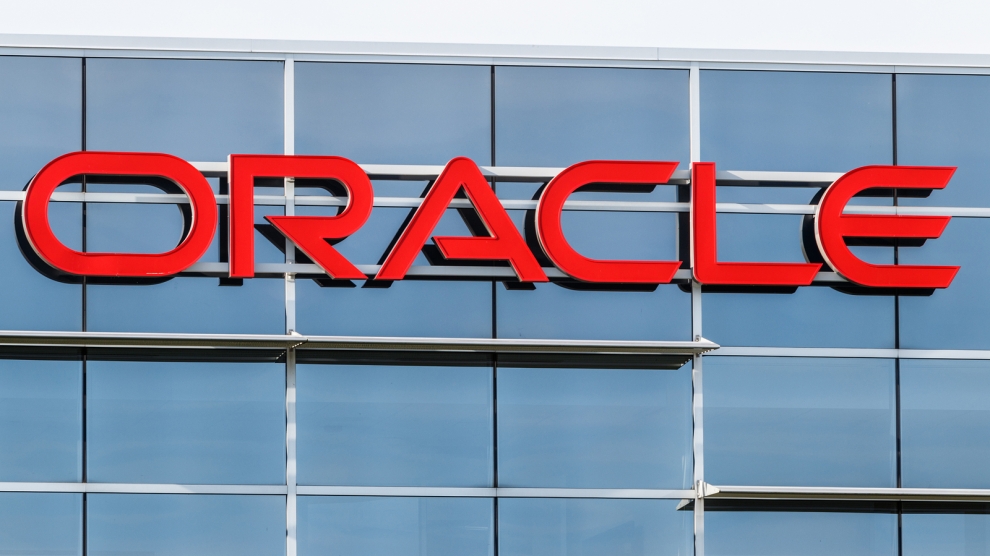 Romania’s anti-corruption unit, the DNA, has placed Sorin Mîndruțescu, the CEO of Oracle Romania, under investigation on eight counts of taking bribes.

Mr Mîndruțescu is accused of taking bribes totaling almost 870,000 euros from various IT companies between 2009 and 2103. In exchange, the DNA claims that he offered Oracle products at prices far below the going market rate in order to allow the IT companies to take part in tenders for work with state-run companies, including ROMATSA, which controls Romania’s commercial airspace, and CNAS, the state healthcare monopoly.

The Oracle boss was questioned by the DNA on August 7 and 8 before being released on bail of 500,000 euros.

Neither Mr Mîndruțescu nor Oracle have yet made a statement on the matter.