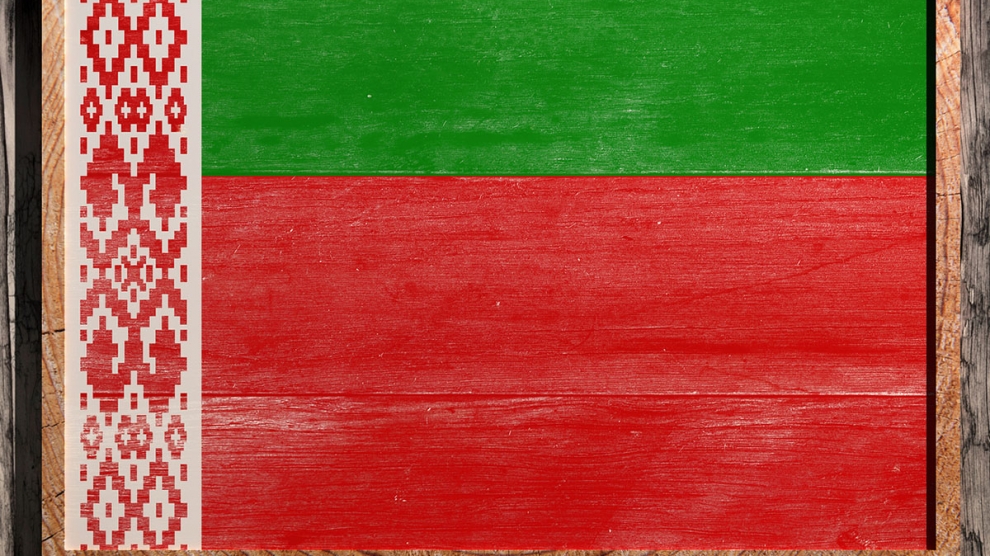 The parliamentary elections held in Belarus on November 17, in which no opposition MPs won any seats, showed “an overall disregard for fundamental freedoms of assembly, association and expression” and were conducted with “limited” impartiality and independence, international observers from the Organisation for Security and Cooperation in Europe (OSCE) have found.

According to the organisation’s post-election report, on-site observers said that “significant procedural shortcomings during the counting of votes raised concerns about whether results were counted and reported honestly.”

The election monitoring mission also found that there was an “overall lack of transparency” that reduced the opportunity for meaningful observation, while Belarusian media outlets, which rarely cover domestic political issues, “generally refrained from covering contestants and their platforms, reducing the possibility for voters to receive information about the campaign.”

While the OSCE believes that candidates running for parliament “could freely conduct most campaign activities and were entitled to organise events” at most of the locations, the district election commissions warned some candidates “that effectively curtailed criticism of the government in campaign messaging”, which led to the deregistration of some candidates, violating OSCE standards and the freedom of expression.

“A number of key ODIHR [Office for Democratic Institutions and Human Rights] and the Council of Europe’s Venice Commission recommendations remain unaddressed, including on unbalanced composition of election commissions, restrictions on voter and candidacy rights, insufficient safeguards for voting and counting, and limitations on observer rights,” the observers stressed.

“In a country where the power and independence of parliament are limited, and fundamental freedoms are restricted for voters and candidates, parliamentary elections are in danger of becoming a formality,” wrote BelarusFeed, quoting Margareta Cederfelt, the head of the OSCE’s short-term observer mission.

“We hold elections for our country and people, not to please external forces,” the Belarusian foreign ministry replied in a statement.