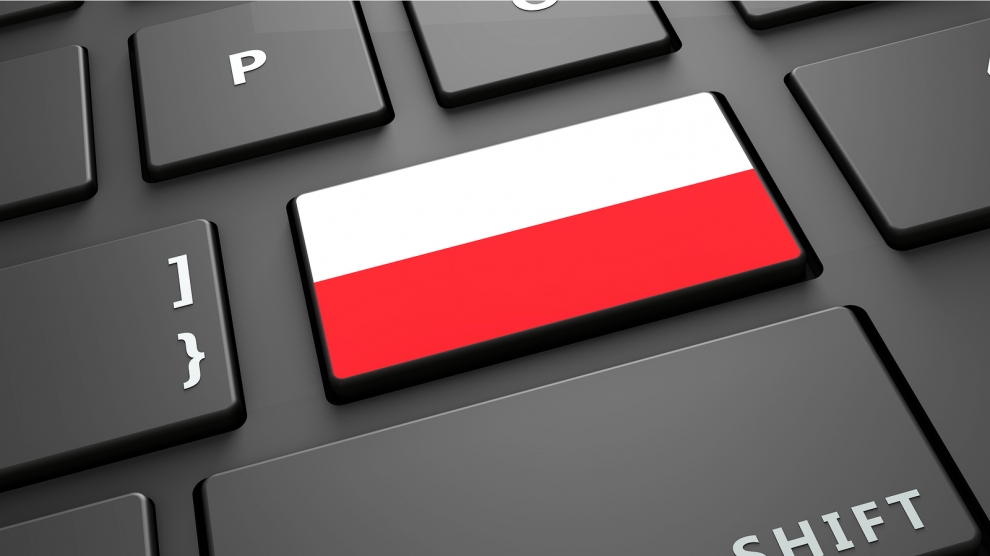 The Ministry of Digital Affairs has been without a minister since the dismissal of the former minister, Anna Streżyńska, January 9. Before his appointment, Mr Zagórski, had been the ministery’s secretary of state. “Digitisation is a priority for the prime minister, and for the government as a whole,” said Mr Zagórski. He underlined the fact that everyone in the Council of Ministers is aware that digitisation shortens the distance between the citizen and the state. Above all, it provides convenience, minimises the time taken to carry out official matters and makes life easier for entrepreneurs, positively impacting the economy.

“Concepts implemented in the Ministry of Digital Affairs are important for the prime minister and the government, but they can only be implemented on the condition of perfect cooperation with other ministries. In the time that the prime minister has been personally supervising this department he has able to establish the terms of such cooperation,” added Mr Zagórski, who was made a member of the ruling Law and Justice Party two weeks ago.