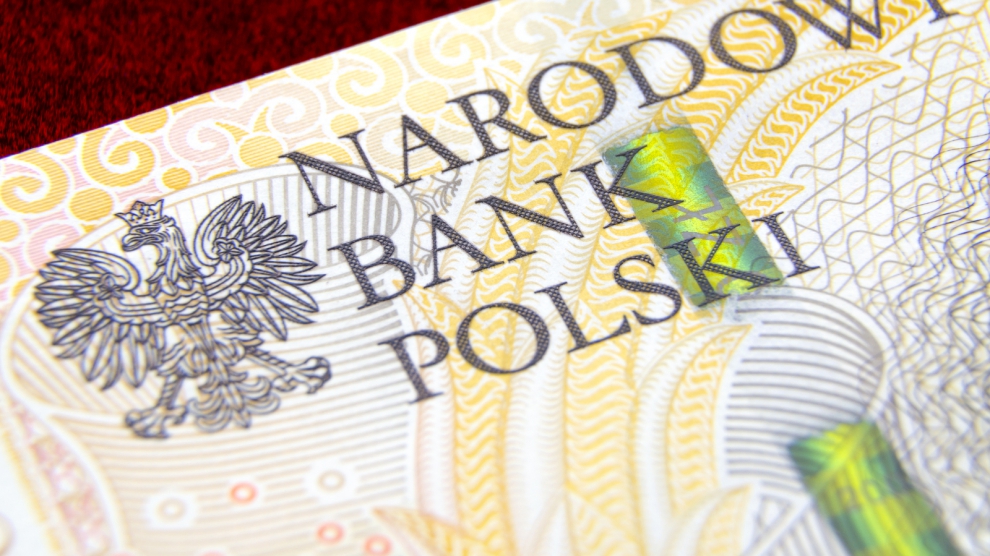 Poland’s government has approved the country’s first balanced budget in 30 years, projecting both spending and revenue at 429.5 billion zloty.

The country’s prime minister, Mateusz Morawiecki, said that the Polish economy is on “a good economic course”, adding, “We have economic growth that is three times faster than in the eurozone, and even four or five times faster than some states in Western Europe.”

The Law and Justice party’s term in office has featured a boost in welfare spending, including handouts to pensioners and increased child benefits, as well as a tax exemption for those under 26 widely viewed as an attempt to encourage young Poles to stay in the country. Rating agencies have previously warned that this generosity in government handouts could see Poland come close to the EU limit of a three per cent budget deficit in 2020.

However, Mr Morawiecki said that Poland’s economic growth “gives us grounds for cautious optimism that we will be able to continue a number of our activities, if, of course, voters trust the government [in parliamentary elections] on October 13.”

Economists were optimistic after reviewing the budget, claiming that it is realistic if the country remains on a 3.7 per cent growth rate trajectory. Nevertheless, according to the Financial Times, this is largely due to one off effects such as the auction of 5G licenses and the sale of CO2 permits.

Extra funds to create a balanced budget will also come from improvements in tax collection, changes to the social security system, higher alcohol taxes, taxes on the very rich and an ecological tax.

The opposition has labeled the budget as a political gimmick. An MP for the centrist opposition Civic Platform party, Izabela Leszczyna, argued that: “If you take 20 billion zloty out of Poles’ pockets and cut spending on the health sector at the cost of people suffering from cancer and heart disease, then you can get a balanced budget easily.”

There is also concern from local governments. Mayor of Gdansk Aleksandra Dulkiewicz said: “There’s supposed to be no budget deficit in 2020. Did it evaporate? It is being pushed onto local governments instead: for example there are pay rises for teachers, an increase in energy prices and lower income tax receipts. In Gdansk that is minus 160 million zloty.”

Analysts have also noted that Poland is vulnerable to a global economic slowdown. A looming German recession and Brexit uncertainty is particularly relevant for Poland, while wider global factors include the US-China trade war, and recessions varying in severity in Venezuela, Turkey, Iran, Argentina and South Africa.