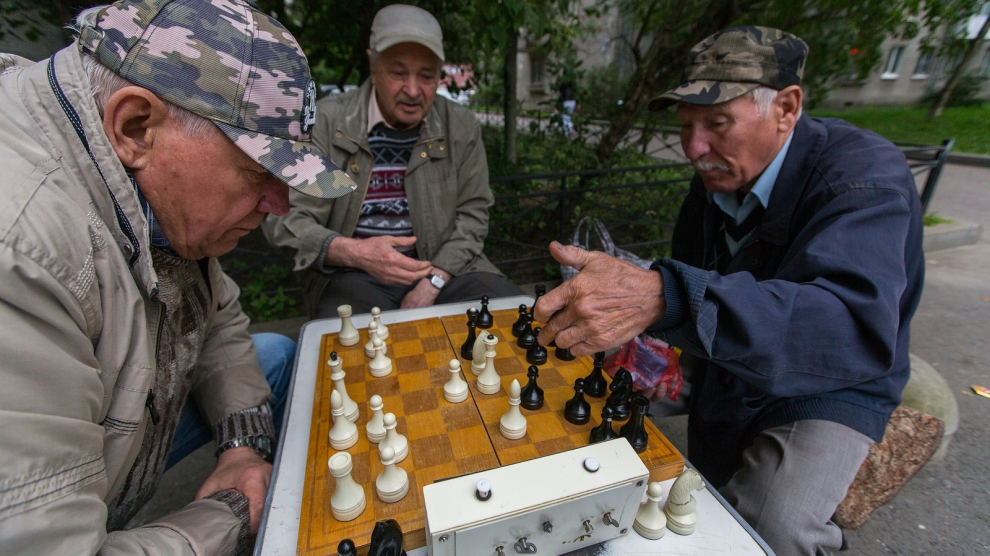 A new report, The 2018 Ageing Report published by the European Commission (EC) indicates that by 2060 there will be a higher number of pensioners than active workers. Poland will be particularly hard hit

According to the report, in 2050 the number of pensioners (12.6 million) in Poland will be almost the same as those actively working (12.7 million) and contributing to funds. The reason for this is quite simple: not only is society ageing, but in recent years the Polish government has reduced the retirement age.

According to Rzeczpospolita, a Polish newspaper, the consequences of this demographic change will be borne primarily by future pensioners. Which would mean that they could receive lower pensions in the future.

Antoni Kolek, president of the Instytut Emerytalny (Pension Institute) told Rzeczpospolita that: “the impact of ageing will be particularly visible and will be associated with an increase in spending on benefits as early as 2020-2030, which reflects the ageing of the baby boomer generation.”

According to Rzeczpospolita, despite the change in demographic, the problem is that the ratio of expenditure on pensions to GDP will remain at a constant level of approximately 11 per cent. Which would result in the transfer of this state deficit to its citizens.

“I believe that this will create a lot of pressure for further changes in the pension system in the future, both from the next governments and people receiving pensions” Paweł Strzelecki, economic expert at the National Bank of Poland told Rzeczpospolita.

Mr Strzelecki goes on to explain that even if people continue to work after reaching retirement age, they will still withdraw their pensions as it adds additional income and does not provide any additional benefit from staying within the pension fund.

“At retirement age, pension capital does not inherit anymore, so not taking the benefit is like buying an insurance policy… it is risking the entirety of savings to obtain a larger pension,” explains Mr Strzelecki. “Data from the past indicate that decision makers are trying to avoid declines in the replacement rate in the pension system,” Mr Strzelecki adds. “This will be the second source of pressure for changes in the system in the future. Considering that in a few decades, the number of retirees will be higher than contribution payers, the emphasis on increasing pensions at the expense of the employed can be very strong,” concludes Mr Strzelecki.