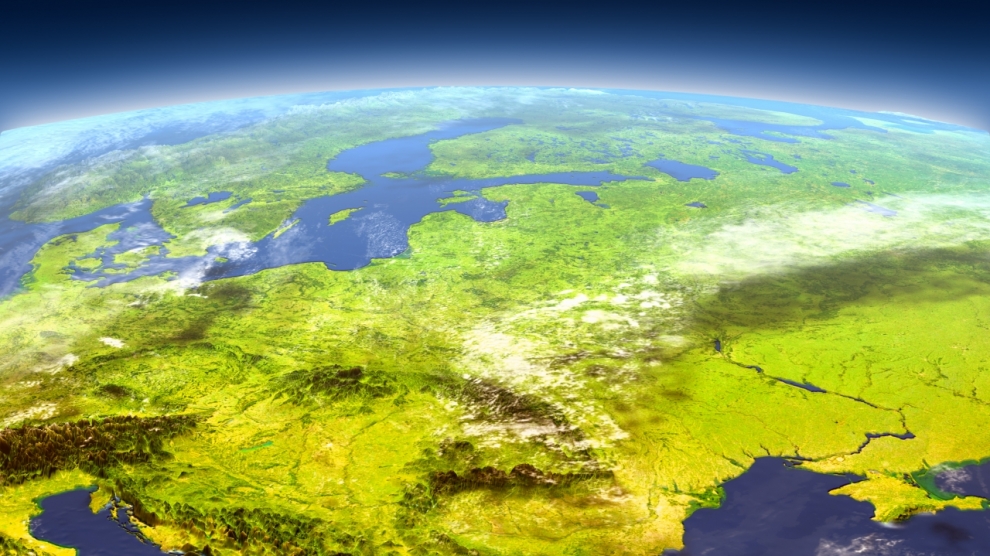 While countries and organisations around the world continue to compete to conquer space, Poland has taken the lead in a slightly different sphere: cleaning the skies of space debris.

“The space debris market is just beginning, and we already have Polish companies ready to conquer it,” Grzegorz Brona, the head of the Polish Space Agency (PAK) told Polish daily Dziennik. “These companies are not trying to compete in mature space fields; they want to operate in an area that is just emerging on the global market, thanks to which they will be able to scale their activities very quickly, and by that I mean in a few years, not a few dozen.”

According to Mr Brona, “the amount of space rubbish is increasing, especially in low Earth orbit. There are said to be 20,000 large objects, hundreds of thousands of objects smaller than ten centimetres and over 200 million objects smaller than one centimetre. All of this debris poses a risk to space missions. It also threatens the whole global telecommunications system which could result in us losing access to a market worth trillions of US dollars. That is why it is important to remove space debris.”

The issue at hand is that even miniscule pieces of debris pose a huge risk to both manned and unmanned space missions. “Debris can be small – pieces not bigger than a few millimetres can be dangerous. Rushing through space at high speeds (several thousand kilometres per hour) they can hit like a rifle bullet, or even faster, into functioning space infrastructure, destroying satellites, damaging space stations, threatening our activities in space,” explains Mr Brona

Therefore, there is a need and a potential market to map out space debris caused by past space mission and satellites.

“We need to know where they are in space to possibly perform a dodge manoeuvre. It is important that when introducing satellites into orbit, we provide them with the ability to de-orbit,” continues Mr Brona.

As Mr Brona explains, there are two types of companies in the space debris sector.

“The first are companies wanting to observe and research space to locate debris. The others are companies which have started to specialise in systems designed to remove debris from Earth’s orbit. This can be achieved through the use of laser beams to burn smaller fragments, but also robotic systems for removing larger debris.”

At present, the sector of mapping and cleaning Earth’s orbit is dominated by the US, which already has a well-developed space infrastructure.

“This infrastructure secures military, scientific and commercial projects,” explains Mr Brona. He added, however, that Europe is also aware of the problem and has taken steps to deal with the issue. France, Germany, Spain, the UK and Italy have formed a Space Surveillance and Tracking European Consortium, and Poland would like to be a part of the initiative:

“We are currently in the process of joining the consortium, securing the ability to first monitor space debris, and then in the future to remove it,” concludes Mr Brona.