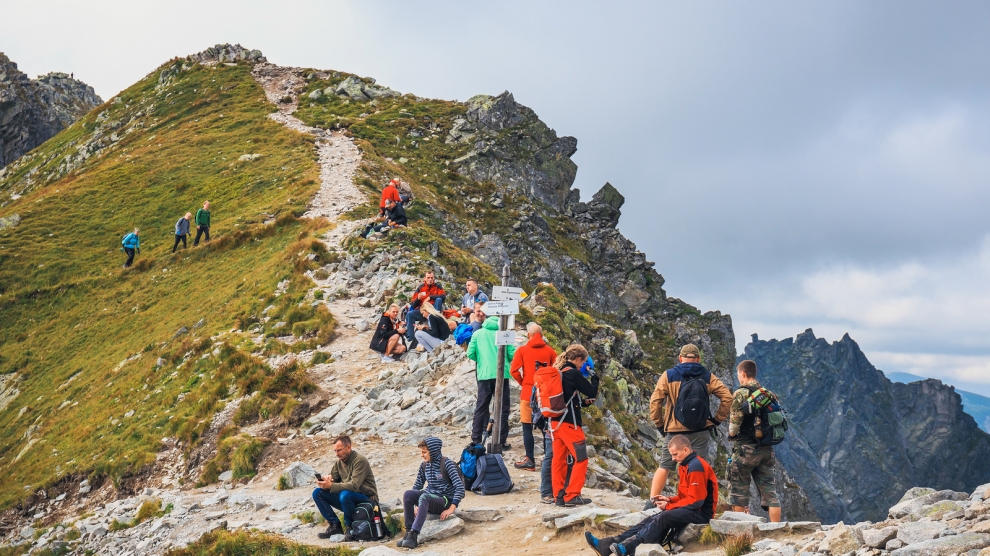 The International Monetary Fund (IMF) now expects inflation in Poland to remain at 2.5 per cent in both 2018 and 2019, despite initial forecasts which expected it to be slightly lower, at 2.3 per cent.

Meanwhile, Nordea Markets, a consultancy which provides insight into the entire Nordic region, believes that after a relatively quiet start of the year, the Polish zloty has been surrounded by more volatility because of a global risk sentiment which has taken a hit because of ongoing clashes between the US and China, a widening US Libor/OIS spread and a slowdown in economic indicators.

Nordea Markets is also negative on the zloty for other reasons, including uncertainty linked to proposed judicial reforms in Poland – which may affect EU finding after 2020 – and outstanding Swiss franc mortgages.

But the combination of high wage growth and a boost in private consumption (retail sales up 7.7 per cent in 2018) could be a significant driver behind a solid overall GDP growth in 2018. In fact, the rating agency Standard & Poor’s (S&P) has upgraded its forecast for Poland’s 2018 GDP growth to 4.5 per cent from a previous projection of 3.8 per cent.

“We welcome S&P’s decision to raise the rating’s outlook to positive. Now we are waiting for the next, natural step, which will be upgrading the rating,” said the Polish Minister of Finance Teresa Czerwińska.

“We are glad that the agency has noticed positive changes happening in the economic as well as fiscal sphere in Poland,” she said. “Our achievements in the field of tightening the tax system are undeniable. Last year ended with a very low budget deficit, and this positive trend extends to 2018. Last year public debt decreased for the first time in nominal terms (excluding changes in Open Pension Funds in 2014). All of this could not remain unnoticed, even by the agency which is the most critical towards us.”