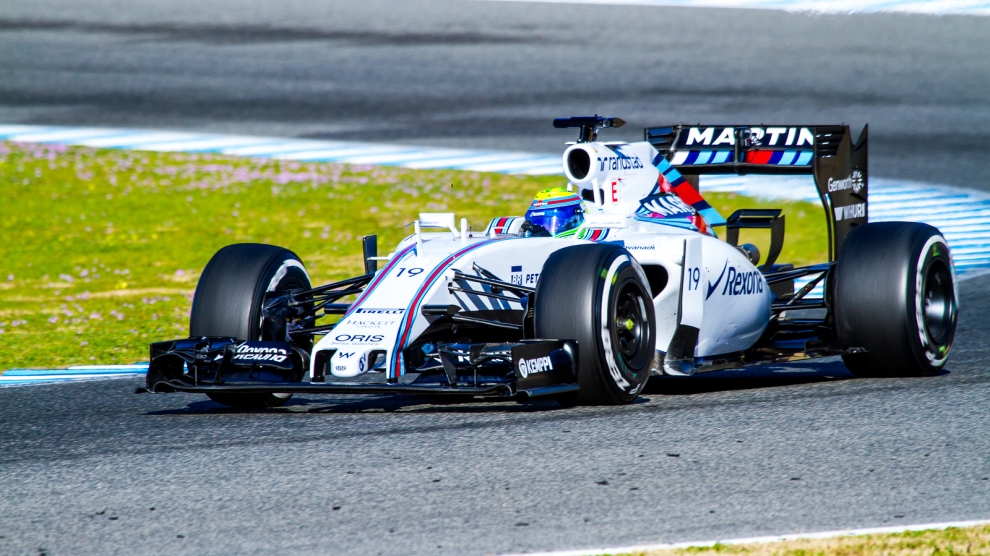 Polish funds and talent appear to have offered new hope to a dwindling Formula One (F1) team.

Having previously announced that Pole Robert Kubica will complete the team’s driver line-up for 2019, partnering George Russell in the 2019 FIA Formula One World Championship, Williams have announced that PKN Orlen, the Polish petrol giant, will be one of the team’s main financial backers from next season.

“With the team having just announced Robert Kubica as a race driver for 2019, the only Pole to have participated in F1, we want to accompany him on his journey back to the top,” announced Daniel Obajtel, CEO of PKN Orlen at a joint press conference on November 29.

Kubica is returning to F1 after an eight-year absence due to a near-fatal rally crash in early 2011, which partially-severed his right forearm.

“We are pleased to announce that PKN Orlen will partner Williams Martini Racing for the 2019 season. Williams stands for technology, innovation and top-class engineering, and these synergies with PKN Orlen will help drive our partnership forward,” added Claire Williams, Williams’ deputy team principal.

“Cooperation between PKN Orlen and Williams Martini Racing begins a new era for motorsports in Poland, as well as building the global reach of our brand. It is worth remembering that the Orlen Group has assets in five countries in Europe and North America while our products are available in over 90 countries around the world. This means that we are looking for global communication channels to establish an international position. Formula One racing is one of the most effective ways to promote our brand through sports sponsorship, and we are delighted to be entering the sport with Williams,” added Mr Obajtel.

According to the Polish press, the deal said to be worth at least 10 million US dollars per season. PKN Orlen is branding will be prominent on Williams cars, as well as driver helmets, team overalls and apparel.