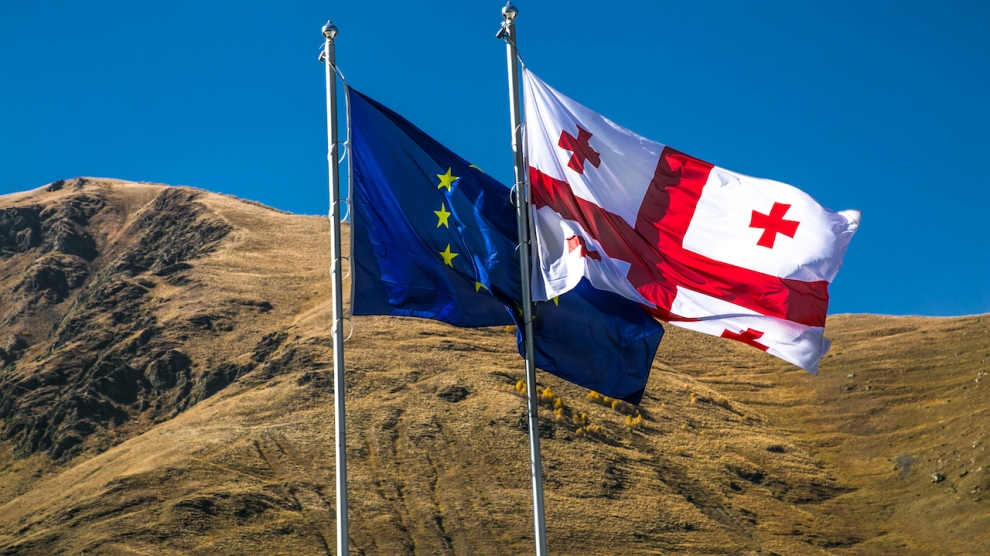 An overwhelming majority of Georgian citizens support the country’s accession to the European Union and NATO, a recent poll commissioned by the US-based National Democratic Institute has found. More than 78 per cent of Georgians would support EU membership, while 71 per cent would support a Georgian bid to join NATO.

According to the poll, jobs creation and security were ranked the top concerns of Georgian citizens, followed by rising prices and inflation, poverty, the country’s territorial integrity, pensions and wages.

NDI’s analysts found that the majority of Georgians are more satisfied with the accessibility and quality of the country’s healthcare system, but that there is a growing concern regarding the price of medicine and healthcare services.