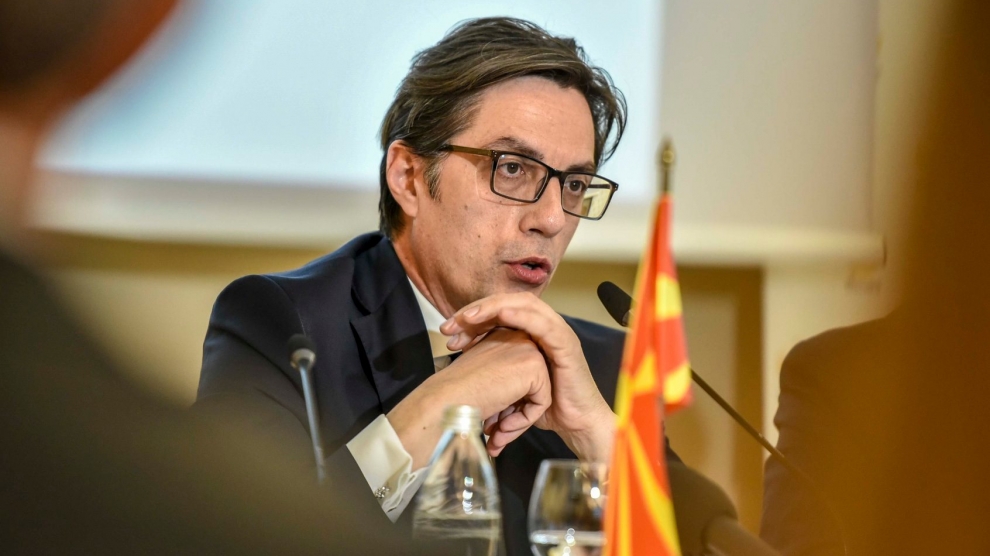 North Macedonia expects to become a member of NATO by the end of this year and hopes to get a date for the start of European Union (EU) accession talks in October, President Stevo Pendarovski said on July 15.

“We expect that the European Union will in October accept its decision about the date for (the start of EU accession) talks,” Mr Pendarovski told a news conference on a visit to Slovenia, his first trip abroad after being elected in May.

Mr Pendarovski said he expected all NATO members would in coming months ratify the membership accord with North Macedonia.

The ex-Yugoslav republic changed its name to North Macedonia from Macedonia this year, resolving a decades-old dispute with Greece and opening the way for EU and NATO membership.

Gitanas Nausėda sworn in as Lithuania’s new president
Azerbaijan’s GDP grows by 2.4 per cent in first half of 2019
Comment