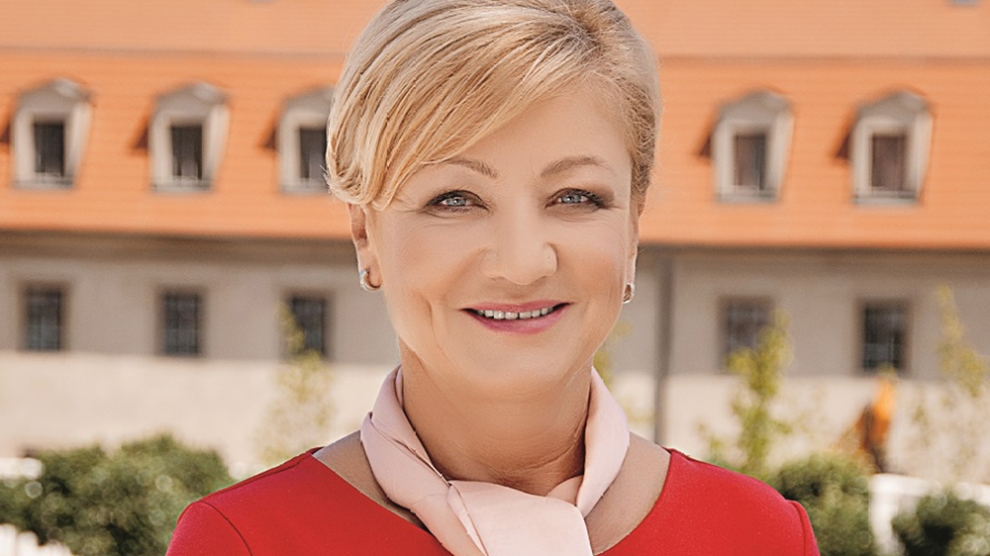 Rights activists are demonstrating in Slovakia, asking the country’s minister of culture Ľubica Laššáková (pictured above) to step down.

Following recent decisions by Mrs Laššáková not to support projects submitted by LGBTI organisations and to cut the budget for some cultural institutions, a protest was organised, saying that she is incapable of representing culture.

“She has definitely lost the trust of the members of the cultural scene,” said an organiser of the We Stand by Culture protest platform said.

Minister Laššáková’s has reduced grants for several cultural organisations, including the Slovak National Museum (SNM), Slovak National Gallery (SNG) and Kunsthalle Bratislava (KHB). In addition, the minister did not want to approve money for LGBTI projects, even though six had been recommended by experts sitting in the ministry’s commission.