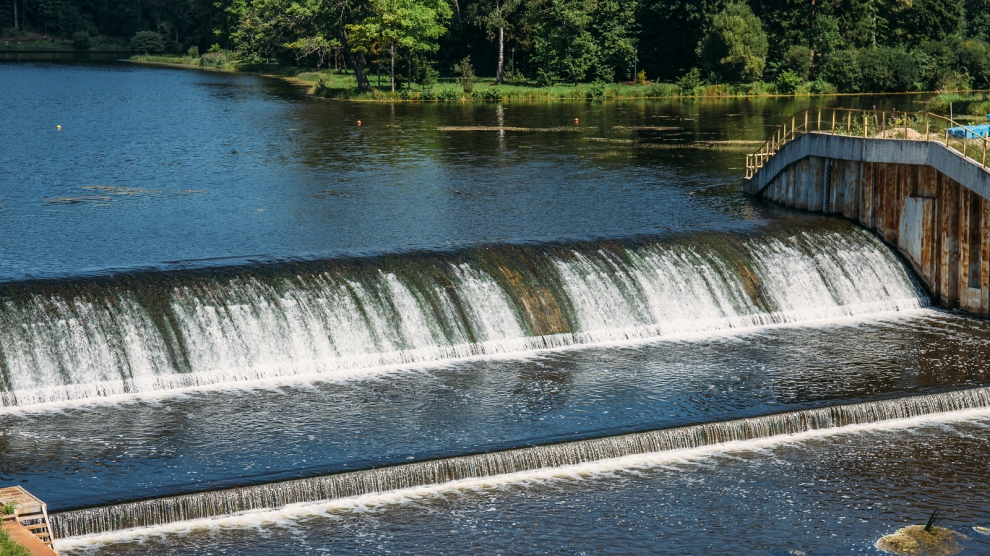 The Serbian government will work together with the Republika Srpska on the construction of three hydropower plants on the upper Drina river.

Speaking after a joint session of the Serbian government and the government of the Republika Srpska, an autonomous entity of Bosnia and Herzegovina, Serbian Prime Minister Ana Brnabić said that “both sides need new energy capacities,” adding that these projects will have a positive effect on the GDP growth of both Serbia and the Republika Srpska.

During a press conference with his Serbian counterpart, Radovan Višković, the prime minister of the Republika Srpska, said that the three hydroelectric plants will be built for power use of about 200 MW, with the investment amounting to 450 million euros.

The leaders added that future cooperation between the two governments will focus on infrastructure projects, transport, agriculture and the defence sector.

Belarus to double FDI by 2025
Elsewhere in emerging Europe
Comment