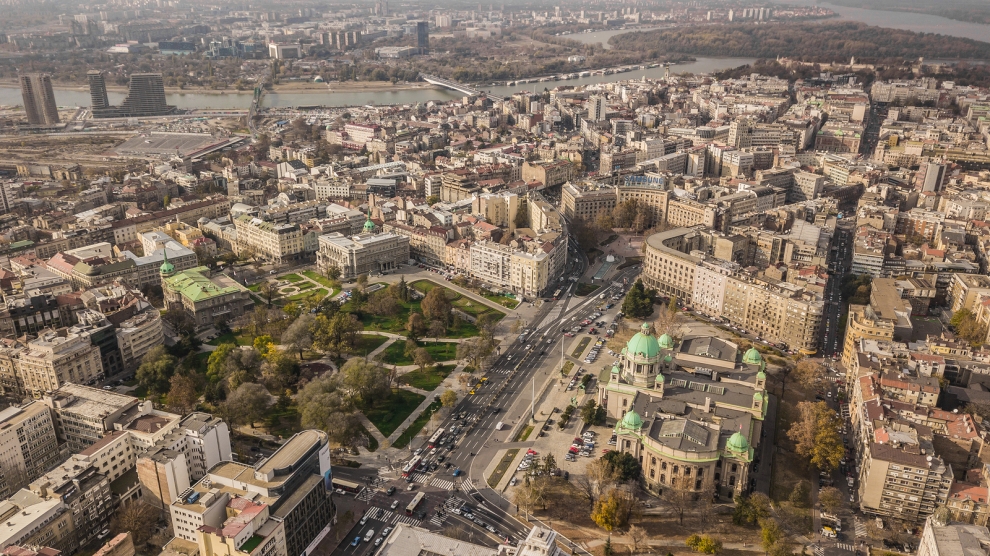 The Serbian government plans to borrow up to 580 million euros to finance a metro in the capital Belgrade, SeeNews has reported citing the draft budget submitted to the Serbian parliament for 2020.

The draft budget includes plans to borrow 80 million euros from the French government for the initial phase of construction while the rest of the money would be borrowed from international investment corporations, banks and funds.

The Serbian press reported that in July the French government signed a letter of intent to support the implementation of the Belgrade metro project, envisaging the possibility of an intergovernmental agreement to help Serbia fully cover project costs in the first phase of the construction.

The Serbian government is hoping to start construction of the long-delayed metro project in 2020.