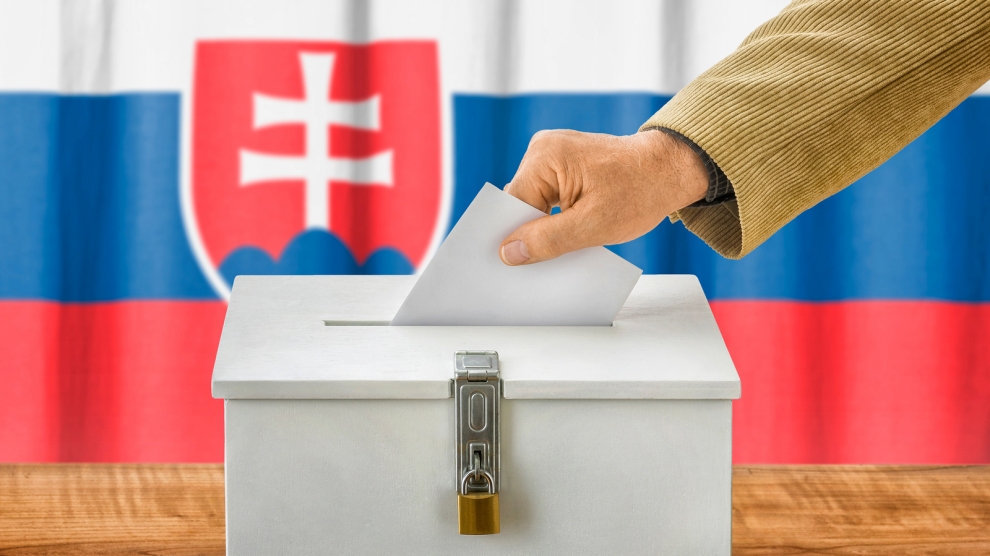 Slovakia’s parliament has extended a ban on the publication of opinion polls from 14 to 50 days before elections, one of the longest periods in the world.

The move comes just ahead of the country’s next parliamentary elections, which will take place in February 2020.

The country’s ruling Smer party, which submitted the proposal, believes that opinion polls are influenced by political parties and, therefore, voters are confused.

“We believe that in this case, the law does not restrict the voter’s freedom of information but, on the contrary, it seeks to protect the voter from purposeful misinformation,” claim members of Smer.

The amendment has been strongly criticised by opposition parties which view it as an attempt to silence challengers from new parties.

Opposition MP Peter Kresák raised the possibility of referring the amendment to the Constitutional Court while supporting a proposal by Most-Hid’s Katarína Cséfalvay to shorten the opinion poll ban to just 48 hours before an elections.

Furthermore, the new amendment will ensure that the names of a candidate’s employer will not be made public, and the term independent candidate will be replaced with candidate without political affiliation as, according to Smer, the original term has lost its meaning.