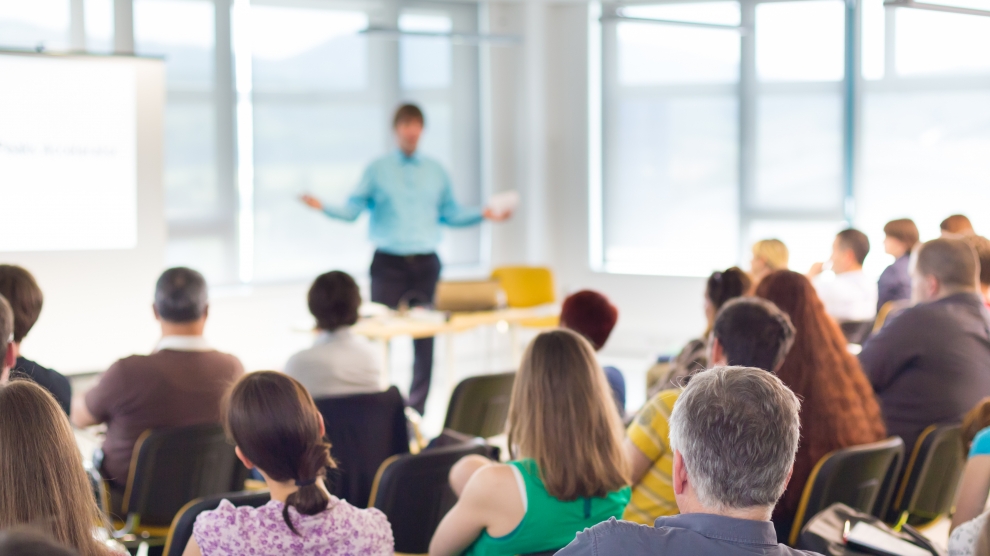 Slovenians have the highest level of English proficiency of any country in emerging Europe, according to a new report.

The 2018 English Proficiency Index, put together by global language training company Education First, compared levels of English among non-native speakers across 88 countries around the world.

The English Proficiency Index categorises countries within five levels. These range from very high proficiency, in which people can used nuanced language, read advanced texts with ease and negotiate a contract with a native English speaker, to very low proficiency for people who can introduce themselves simply, understand simple signs and give basic directions.

The index, compiled by testing 1.3 million non-native English speakers, found that Slovenia had the most proficient English speakers of any emerging Europe country and, ranked ninth globally, was the only country in the region rated as very high. Poland came in next, in 13th, followed by Romania (16th), Croatia (17th), Serbia (18th), the Czech Republic (20th), Hungary (21st), Slovakia (25th), Bulgaria (26th) and Lithuania (27th). All are rated as having high levels of English proficiency. The Czech Republic saw its ranking on last year increase by more than any other country in Europe.

“Central Europe is becoming an increasingly attractive business hub, in part due to high levels of English proficiency and relatively low costs,” reads the report. “Economic growth has drastically slowed emigration of young central Europeans to the UK and Ireland in the past five years, and many of those who left have begun to return, bringing their English skills with them. The Czech Republic, Hungary, and Romania are experiencing unemployment rates below six per cent. GDP per capita at Purchasing Power Parity has more than doubled since 2004 in Romania, Poland, Bulgaria, and Slovakia. English is facilitating global investment in these countries and improving the business environment.”

However, “countries on the fringes of Europe lag significantly behind the European average,” reads the report.

Two Baltic states, Estonia and Latvia, as well as Kosovo, Moldova and Armenia, are not included in the index.