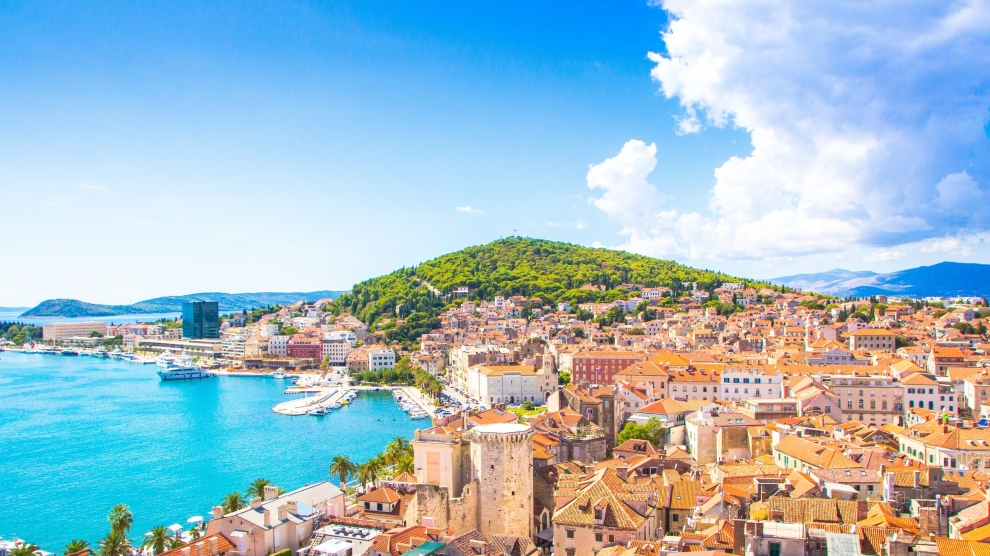 Split is set to become the first Croatian city to join the European Green Cities programme, after a memorandum of understanding was signed last week by the city’s mayor, Andro Krstulović Opara and the European Bank for Reconstruction and Development’s (EBRD) Croatia director Victoria Zinchuk.

The next step is the development of an action plan to make Split the first “green” city in the country.

As part of the action plan the city will pay special attention to the issues of waste disposal, water supply and sewage, city roads and lighting, public transport and sustainable urban mobility, development of cycling infrastructure, energy-efficient public buildings, renewable energy, as well as parks and reforestation of neglected green areas. The Green City Action Plan is expected to start being developed by the end of this year.

One of the first projects under the plan is expected to be a drinking water purifier, to be financed with a 20 million euros loan. A water treatment facility in long overdue in Split, a city that has long had issues with water turbidity. According to local media, Split typically has visible water cloudiness seventeen days a year.

“Today’s agreement is a confirmation and continuation of the successful cooperation of the city of Split with the EBRD, which is one of the key partners in the development of large urban projects through international experience and support by financing the masterplan study of urban regeneration of Split, technical assistance for documentation for the ESCO model of public lighting and crediting the construction of drinking water treatment plants,” said Mayor Krstulović Opara.

According to EBRD director Ms Zinchuk, the bank is ready to provide further support in co-financing EU projects in the area of urban development.

Joining the Green Cities programme is not the only recent environmental project in Split, as the city is currently remediating a municipal landfill in Karepovac for which the Croatia’s ministry of economy and sustainable development has granted 15.3 million euros.

The project is expected to be completed by 2023, and it’s main objective is to reduce the harmful effects of waste on the environment and human health.

The European Green Cities project began in 2016, and supports cities in addressing key environmental and quality of life challenges. Many cities in emerging Europe are already part of the programme such as Belgrade, Banja Luka, Almaty, and Chișinău.