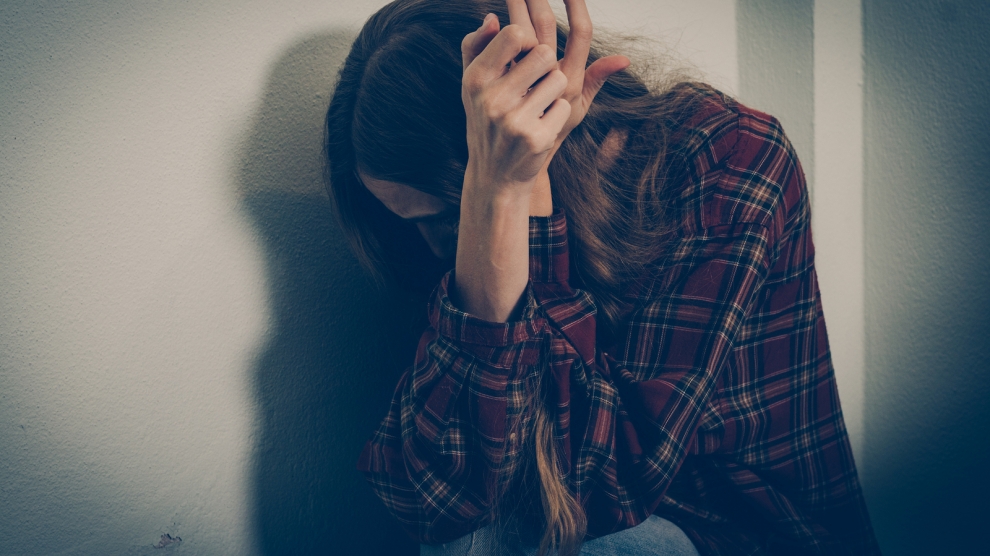 “Violence against women and girls is a human rights violation that has wide-reaching consequences: it not only threatens the security and safety of its victims, but also influences the communities and societies they live in,” said OSCE Secretary General Thomas Greminger.

The survey (which interviewed women from Albania, Bosnia and Herzegovina, Montenegro, North Macedonia, Serbia, Moldova and Ukraine) aims to provide high quality research and data to increase the understanding of women’s experience of violence in conflict and non-conflict situations.

The survey found that the primary responsibility for women was described as that of mother, wife and homemaker. Men, on the other hand, are considered to be the breadwinners and are expected to provide for their families. Although gender roles in society are slowly shifting, with more women going out to work and having greater freedom outside the home, women’s responsibilities at home are not reduced, increasing the pressure on women’s time and energy. Moreover, there are clear expectations of how women should look and behave. Participants described how women were expected to be well-groomed and to act submissively.

Women also remain largely underrepresented in positions of political power, meaning that they do not have the same influence on policies, laws and reforms that shape socio-economic development that men have. And when it comes to participation of women in regional or local governance structures, it is even lower. Only 15 per cent of mayors in Albania are women, four per cent in Bosnia and Herzegovina and two per cent in Montenegro.

The report makes a number of recommendations including to update and implement national legal frameworks to cover all forms of violence against women and girls, including online violence, sexual harassment, stalking and psychological violence; regularly review and monitor recently introduced laws and policies on combating violence against women; engage national human rights institutions and transparent reporting on the support provided to victims; properly resource and support national institutions working on gender equality so they can fulfil their key role to implement and monitor policy and legislation; and train police and judiciary on how to protect and support victims, putting the victims at the centre of their work.