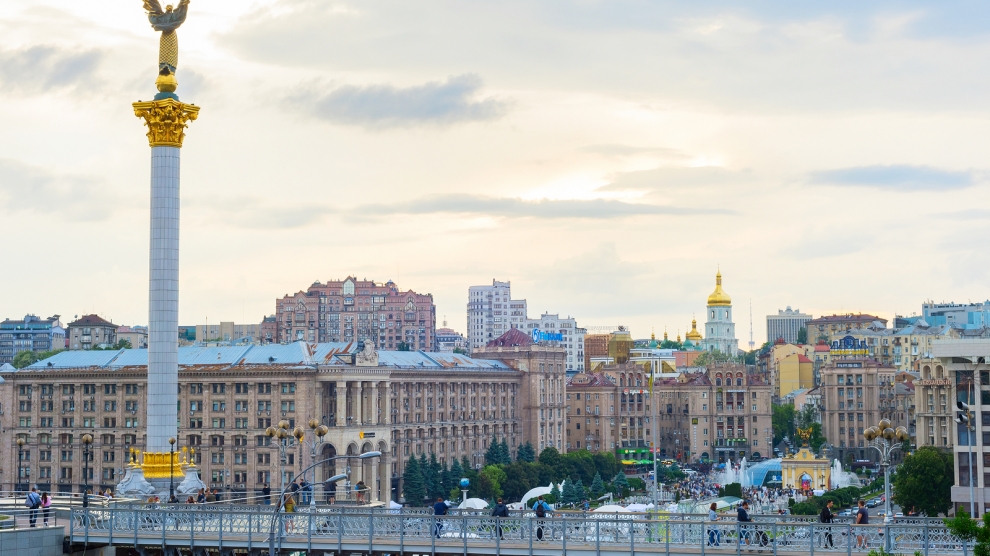 The shadow economy in Ukraine grew to 47.2 per cent of the country’s GDP in 2018, a slight increase from 46.8 per cent in 2017, the Kyiv International Institute of Sociology has found in a survey.

The Institute’s findings are in strong contradiction with the figures of the Ministry of Economic Development and Trade of Ukraine, which in July claimed that the Ukrainian shadow economy had dropped below 30 per cent of the country’s GDP in 2018.

According to the Institute, the construction and retail sectors showed the highest figures of undeclared economic activity.

The study also found that while 40 per cent of company revenues in the shadow economy remained hidden, close to a third of employees were not registered and 45 per cent of salaries went undeclared.

Meantime, the International Monetary Fund, which has long voiced its concerns over corruption in Ukraine and is now conducting negotiations with the Ukrainian government to secure a new standby arrangement for the coming years, has improved the country’s economic outlook for 2019.

Instead of its previous forecast of 2.7 per cent, the IMF now predicts that the Ukrainian economy will expand by three per cent in both 2019 and 2020.