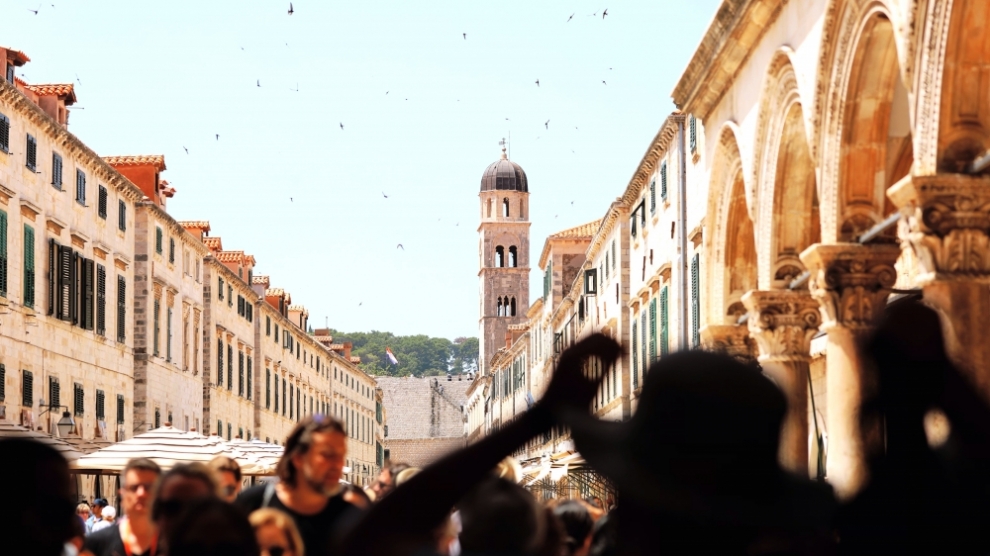 Demographic revitalisation will feature high on the agenda of the upcoming Croatian presidency of the Council of the EU, it was announced at a conference on demographic challenges in the European Union held in the Croatian capital Zagreb.

The conference, organised by the European Economic and Social Committee (EESC), drew attention to a number of alarming indicators showing a rapid decrease in the EU population. These indicators suggest that by the end of the century the EU’s share of the total world population will be a meagre 4.1 per cent. Half of the countries in the EU currently have a negative birth rate and life expectancy is rising, which necessarily leads to the ageing and shrinking of the working-age and reproductive-age population. As a result, by 2060, for every elderly person there will be two people of working age, compared to four currently.

“This will change the position of the EU in the global economic and geopolitical environment and affect its influence in the world. The EU needs to address this challenge if it wants to maintain its role as a global player in the future. Therefore, I deem it very important that this issue features on the agenda of the future Croatian presidency,” said EESC President Luca Jahier, adding that he was happy that the European Commission had for the first time included demographics among the core priorities of its next five year mandate and nominated a vice-president for demography and democracy, Croatia’s Dubravka Šuica.

“Demography needs to be put in the focus of EU policies in order to preserve the development of all member states,” said Croatian Minister for Demography, Family, Youth and Social Issues Vesna Bedeković. She added that her ministry was currently preparing a strategic document that will introduce a series of measures aimed precisely at demographic revitalisation.

A total of 175,135 people have left Croatia in the past five years. Since 2011, 105,103 more people died than were born. Every year the number of primary and secondary school students drops, Croatian demographer Stjepan Štercsaid at the conference.

Today Croatia does not have a single positive demographic indicator. Demographically speaking, we are disappearing, yet we have no national development strategy, Mr Šterc added.

When such a large number of people emigrate, a country faces an existential risk. This is a universal problem for all eastern European countries, said EESC member and Croatian trade unionist Vilim Ribić.