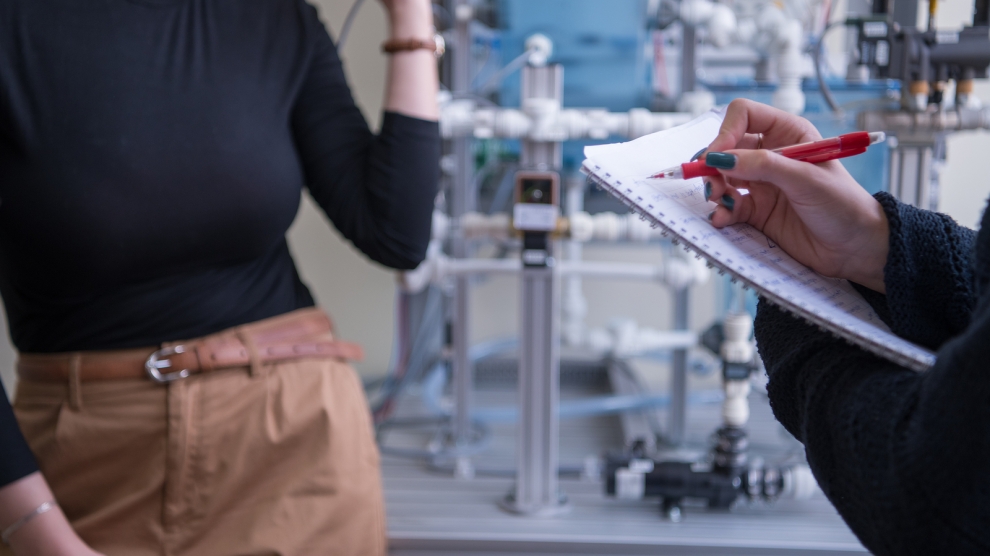 Demand for tertiary education continues to rise, but its further expansion will only be sustainable if it matches the supply of graduates with labour market and social needs and gives them the skills required to navigate the future, claims a new report from the Organisation for Economic Co-operation and Development (OECD).

Hungary’s tertiary education system is the most attractive in the CEE region, with the percentage of international students enrolled in its universities doubling from five per cent in 2008 to 10 per cent in 2018, one of the largest rises across all OECD countries. However, Hungarian tertiary attainment among younger adults remains substantially lower than the OECD average, at 31 per cent compared to 44 per cent, with men under-represented among new entrants at all tertiary levels.

Overall, some sectors are struggling. Less than 15 per cent of new entrants to bachelor’s programmes study engineering, manufacturing and construction and less than five per cent study information and communication technologies, despite these sectors having among the highest employment rates and earnings.

“It is more important than ever that young people learn the knowledge and skills needed to navigate our unpredictable and changing world,” said OECD Secretary-General Angel Gurría.

Women are particularly underrepresented, making up fewer than one in four entrants, on average, across OECD countries. In Hungary, despite their higher attainment, tertiary-educated young women have a significantly lower employment rate than their male peers: 76 per cent compared to 94 per cent, one of the largest gender gaps across OECD countries.

“We must expand opportunities and build stronger bridges with future skills needs so that every student can find their place in society and achieve their full potential,” added Mr Gurría.

Vocational education is also strong in Latvia, provided exclusively through combined school- and work-based programmes which can offer numerous advantages in the labour market.

In Slovakia, there is far lower participation in tertiary education because of a well-established vocational educational system. In fact, in 2017, 71 per cent of first-time upper secondary graduates obtained a vocational qualification, the second-highest across OECD countries.