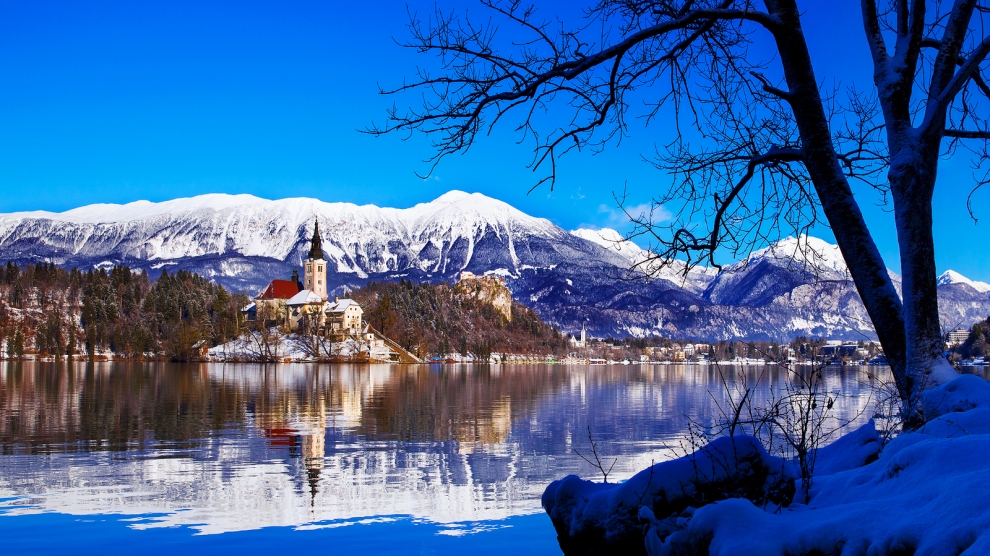 Southeastern European countries like Serbia, Croatia, Montenegro, and Slovenia have seen some of the world’s highest growth rates for Chinese tourism in recent years. Dragon Trail looks at this development, and what can other destinations learn from the phenomenon.

The murder 20 years ago of notorious paramilitary chief Željko Ražnatović, alias Arkan, meant he never stood trial for war crimes – and two decades later, only one member of his much-feared Tigers unit has ever been prosecuted.

Integration on hold for Russia and Belarus

Despite intense efforts by the two governments to finalise plans for deeper integration between the countries, agreement remains elusive.

Why stereotypes rule in Brussels

The EU’s de facto capital has a dirty secret.

‘The occupation of Abkhazia makes us occupied too’

Nona Bukia, 67, lives in Khurcha, a village bordering Abkhazia on the western side of the River Enguri (Ingur). Bukia, who has headed the local branch of women’s rights group the Sukhumi Fund, believes domestic violence and an increase in other social problems is directly connected to the increased poverty triggered by Abkhazia’s closing down of crossing points three years ago.

Ukraine’s underrated economy is poised for a strong 2020

Ukraine’s considerable achievements in 2019 are poorly understood, both in Ukraine and abroad. This is perhaps not surprising. Ukrainians usually suspect their government of the worst, while the foreign media rarely reports accurately about Ukrainian reforms.

Wines from Georgia and Armenia make the cut in this list compiled by Forbes.

Why Bosnia and Herzegovina is the perfect ski destination for 2020

Track-free slopes, laidback vibes, and a party city nearby. Hit Jahorina before everyone else finds out.