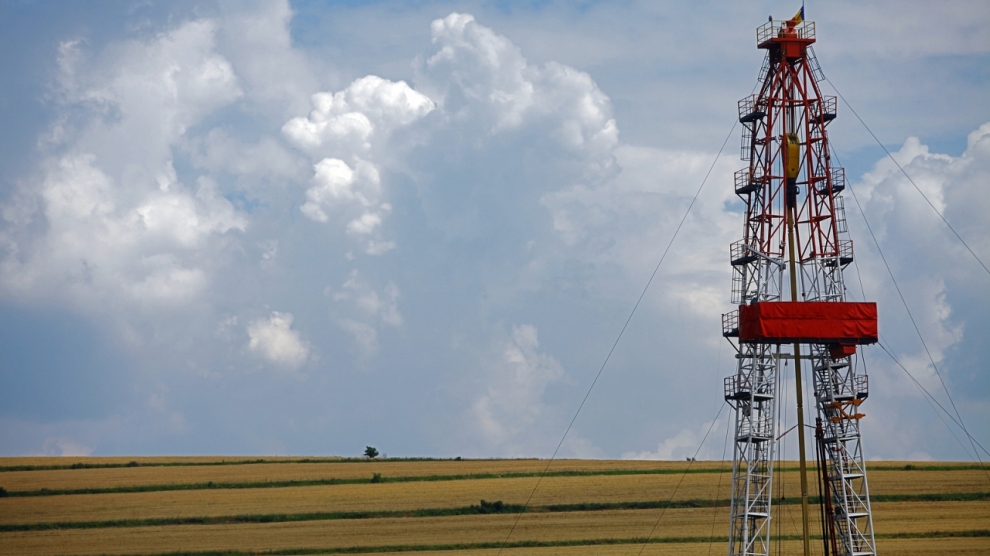 Shale gas exploration in Poland has come to an end. San Leon, an Irish firm which in 2014 was the operator of 24 and a shareholder of 11 licences to explore oil and gas reserves — both conventional and unconventional (such as shale gas), has returned the last two shale gas licenses it held to Poland’s Ministry of the Environment. The company, which was the country’s biggest shale gas enthusiast, could have continued exploration until 2020, but has not found any partners interested in doing so.

“We have been looking for a partner who could finance exploration works in Szczawno and Gdańsk W. for the last four years but we haven’t found one,” Paweł Chałupka, managing director at San Leon Energy Poland, told Puls Biznesu. “Oil prices have dropped and investors have diverted their attention to conventional gas reserves. […] The Lewino exploration site will be closed down next year — we are going to put a layer of concrete there and reclaim the land to allow farming,” he added, also saying that the company has two conventional exploration licenses for which it has found investors: Canadian Horizon and British Gemini.

Currently, the Environment Ministry’s website lists 20 more licences as being held by PGNIG, Orlen, Lotos and Shale Tech, but these investors are either looking for oil or conventional gas reserves or have discontinued exploration work. Orlen last searched for shale gas in 2015 and is not planning to relaunch its operations any time soon.

Inspired by the United States, where a shale gas revolution translated into an industrial development, 2011-2013 witnessed something of a shale gas frenzy in Poland, the country becoming something of a hydrocarbon Eldorado. Compared to the US, where there were thousands of exploration sites, in Poland there were only 72. Their total cost is estimated at 3 billion złotys (715 million euros). On top of that was the difficult-to-explore Polish geology and low oil prices discouraging investment in niche technologies.

“In the US, only the 300th borehole in the Barnett reserve turned out to be commercially viable,” Mr Chałupka added. “It is a pity that Poland hasn’t managed to attract larger funds which could cover the costs of a larger number of boreholes and wider geological knowledge. Poland wasn’t ready for such a massive inflow of investors from around the world. They all wanted to count their chickens before they were hatched.”