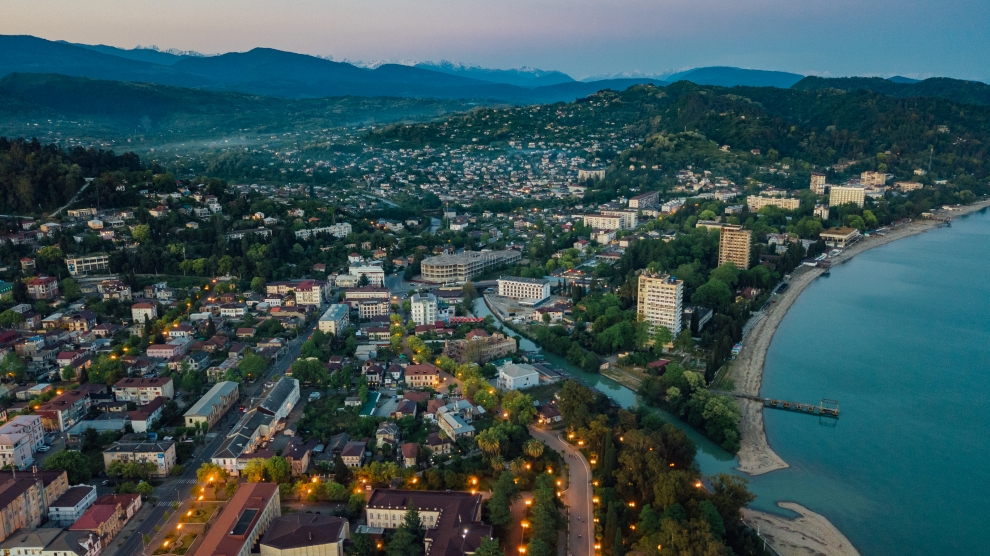 The resignation of the so-called president of the self-proclaimed Republic of Abkhazia has highlighted increasing divisions within the troubled region, officially part of Georgia but long occupied by the Russian armed forces and increasingly cut-off from the rest of the country.

Raul Khajimba, who has been president of Abkhazia since 2014, resigned on January 12 in what he claims was a necessary move to preserve peace and stability.

His decision came after days of protests against the results of last year’s presidential elections, and the implication of one of Mr Khajimba’s bodyguards in the murder of three people. On January 9, demonstrators stormed the building housing Mr Khajimba’s administration. The legislature later called on the president to step down, while the Abkhaz Supreme Court reversed an earlier decision and declared the results of the presidential election void, following a petition by opposition candidate Alkhas Kvitsinia.

Mr Khajimba was re-elected in September by a margin of less than two per cent over Mr Kvitsinia.

At the time, the Georgian president, Salome Zurabishvili, called the election “a sham” and a violation of Georgia’s sovereignty.

Mr Kvitsinia has since contested the results claiming that under Abkhazia’s constitution the winning candidate must take more than 50 per cent of the vote. Mr Khajimba won 47.3 per cent.

While Mr Khajimba’s resignation should calm tensions in the short term, reducing the need to declare a state of emergency, which had previously looked inevitable, problems remain, despite the president claiming that “all state government bodies are operating in routine mode.”

Abkhazia’s Central Election Commission has now scheduled new elections for March. It is unclear if Mr Khajimba will stand again for re-election.

Vladislav Surkov, an envoy of the Russian president, Vladimir Putin, is currently in Abkhazia’s capital, Sukhumi. Continued Russian interference will alarm Georgia, not least as the Russian foreign ministry has said that the unrest in Abkhazia is “an internal issue of the republic”.

Georgia’s minister for reconciliation, Ketevan Tsikhelashvili, has meanwhile stated that the safety of the population in the region is the key priority for the Georgian government, but that Tbilisi’s policy would remain unchanged.

Abkhazia, which has a population of around 240,000, declared independence from Georgia in 1992. Only five countries: Russia, Nicaragua, Venezuela, Nauru and Syria, recognise it as an independent country.

In August 2019, the European Union’s representative in Georgia called for the de-borderisation of Abkhazia and Tskhinvali, another region of Georgia occupied by Russia, claiming that the erection of fences and the presence of Russian border guards hinders freedom of movement.