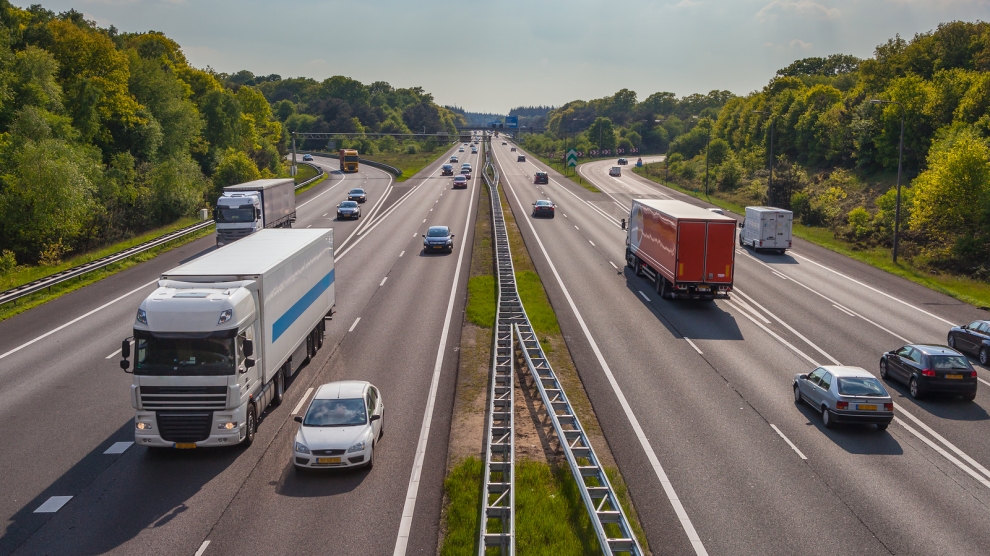 In a major new report, economists at the Vienna think tank suggests that new transport infrastructure (a combination of an e-mobility motorway, high-speed rail, ports and logistics centres) could connect the industrial areas of the west with the populous, but less developed, regions in the east of the continent.

“Much of Europe’s infrastructure is in a bad state, even in some wealthy parts of Europe, such as Germany,” said Mario Holzner, executive director of wiiw. “Europe’s periphery is underdeveloped and has difficulties to catch up, in part because of substantial infrastructure deficiencies. Real interest rates are negative and infrastructure investment has the potential to finance itself. Current European infrastructure initiatives are insufficient and piecemeal. The continent lacks a common, positive narrative – a common project that can be opposed to the forces of disintegration.”

Holzner believes that the estimated construction cost of 1 trillion euros (seven per cent of EU GDP) would yield substantial short-, medium- and long-run economic gains along the route (11,000 kilometres overland). Apart from the growth and employment effects of construction activity (2-7 million new jobs during the building period), trade effects are also expected to be significant.

“In order to conduct and finance the project, we propose establishing a European Silk Road Trust (ESRT) as a public limited company. This would allow for the extra-budgetary financing of investment in infrastructure (and for the project’s operation),” added Holzner. “While the ESRT (owned by the euro area countries, other EU countries and third countries that wish to join in the construction of the European Silk Road) could rely on a public guarantee when it comes to issuing long-term bonds (at currently zero or even negative interest rates), it would formally be part of the private sector, especially as it would have sufficient income of its own from private customers (tolls). As a strong core guarantor for the ESRT, we suggest the gradual development of a European Sovereign Wealth Fund (ESWF) by the euro area member states. At a certain point in time, this fund could replace the euro area member states as the major guarantor for ESRT bonds.”

The Vienna Institute points out in the report that the initiative should not necessarily be viewed as competition for the Chinese New Silk Road (Belt and Road Initiative), but rather as a complementary project (despite serious differences in the general approach to infrastructure construction concerning, for instance, issues of public procurement and the much higher environmental standards in the case of the European Silk Road).