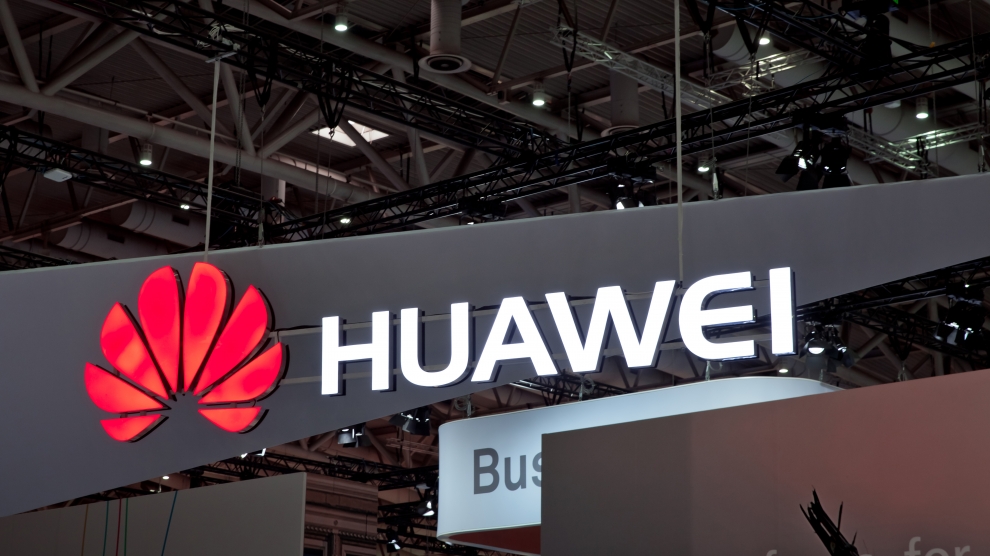 Huawei and Orange’s offices were searched and a large number of documents seized.

In addition, ABW agents searched the headquarters of Poland’s Office of Electronic Communication, regulator, where the Polish suspect had also worked.

The detainees were charged with espionage against the Republic of Polandand could face up to 10 years in prison. According to TVP, both will initially be kept in detention for at least three months while the investigation continues.

At the beginning of December last year, Huawei’s CFO, Sabrina Meng Wanzhou, was arrested in Canada at the request of the US, on fraud charges in relation to Huawei’s alleged violation of US sanctions on Iran.