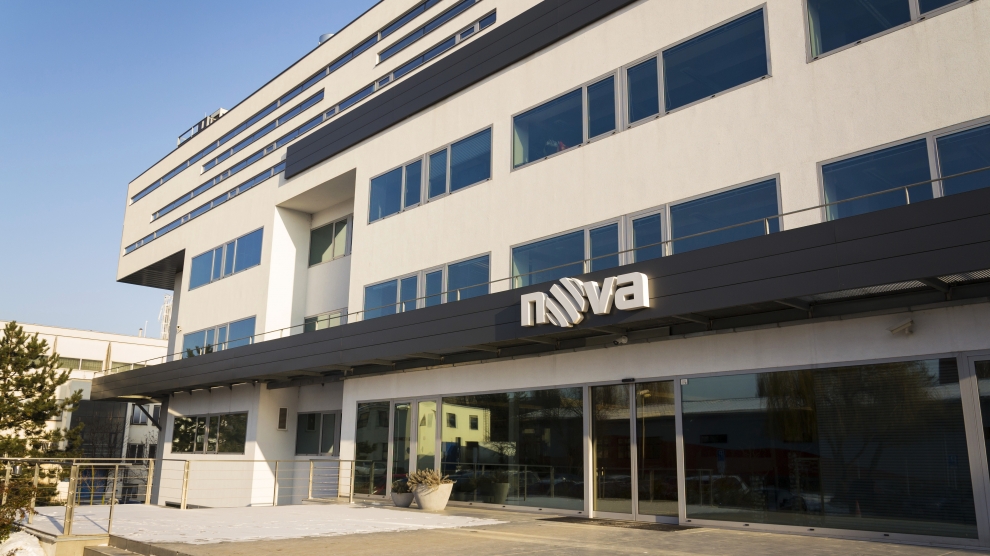 Central European Media (CME), which owns and operates a number of television stations across emerging Europe, including TV Nova in the Czech Republic, bTV in Bulgaria and Pro TV in Romania, has announced a big increase in revenue for the third quarter of 2017.

The company’s latest results, from continuing operations after the company announced the sale of its Croatian and Slovenian operations earlier this year, showed operating income before depreciation and amortisation (OIBDA) at 25.1 million US dollars. Net revenue for the quarter increased 11 per cent to 119.4 million US dollars.

“Our strong momentum from the first half of 2017 continued through the third quarter, positioning us very well as we head into the final months of the year, providing a very solid base as we look to grow further in 2018,” said Michael Del Nin, CME’s co-CEO.  “As a result of strong gains in OIBDA and unlevered free cash flow, we are able to raise our guidance for the full year, and with our net leverage ratio now below 6x, we will see our average borrowing cost decline by 125 basis points to 6 per cent, its lowest level in eight years.”

Christoph Mainusch, co-CEO, added: “Our operations posted very strong results through the summer, culminating in one of the most successful launches to our fall season and contributing to higher audience shares so far this year in three out of four territories. We are investing in content because audiences continue to demand high quality local productions, but have mostly offset that with other savings to improve profitability.”

CME’s growth is primarily a result of an increase in TV advertising revenues, up by 10 per cent. An increase in carriage fees and subscriptions has also boosted revenue. CME agreed to sell its broadcast interests in Croatia (Nova TV) and Slovenia (Pop TV) to Slovenia Broadband, a subsidiary of United Group, for 230 million US dollars earlier in 2017.