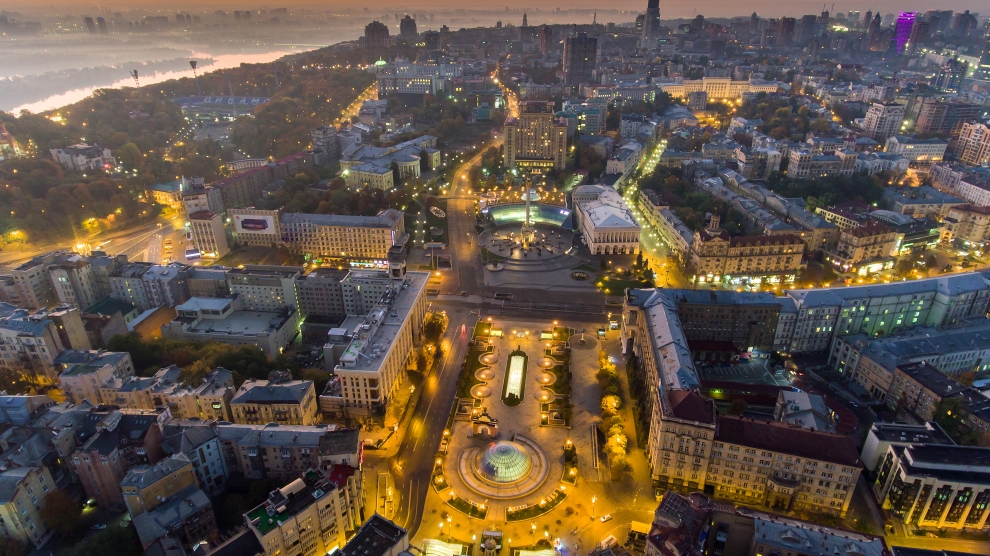 The Economic Development and Trade Ministry of Ukraine has announced that the country’s real GDP grew by 2.2 per cent in this year’s first quarter compared to the same period of 2018.

The ministry added that the continuous economic development had its effect on living standards since the average wage totalled in 10,237 hrivnias (381 US dollars) in March, close to the figures of 2013.

For 2019, the National Bank of Ukraine projects an annual GDP growth of 2.5 per cent. While both the IMF and the World Bank expect the Ukrainian economy to expand by 2.7 per cent in 2019, the outgoing cabinet of Volodymyr Groysman calculates with annual growth rate of three per cent.