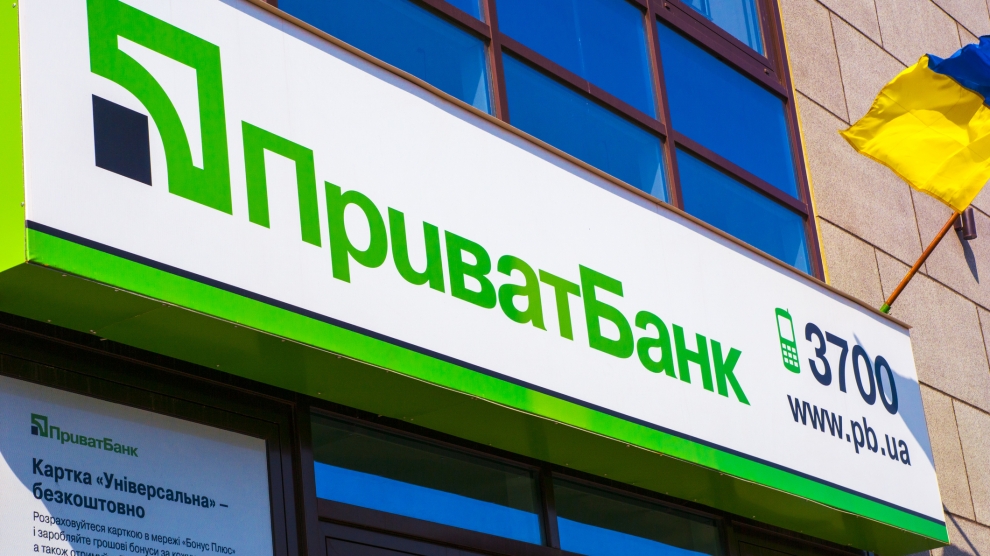 Ukrainian oligarch Igor Kolomoisky has said that he does not intend to reclaim the nationalised PrivatBank, but is demanding compensation of two billion US dollars.

PrivatBank was owned by Mr Kolomoisky before being nationalised in 2016 on the advice of the National Bank of Ukraine and the bank’s shareholders after it was found out that the bank had a 5.6-billion US dollar hole on its balance sheet. Despite transferring 155 billion hrynias (more than five billion euros) to rebuild the bank, the government has failed to recapitalise the financial institution.

Speaking in an interview with the Ukrainian press, Mr Kolomoisky said that he does not believe it is necessary to file a lawsuit regarding the nationalisation process.

“I don’t understand the stance of the state. Do they want to keep PrivatBank? Let them keep it,” he said, adding that he thinks that the bank is a burden for the Ukrainian government.

Mr Kolomoisky, who went on to become one of the strongest critics of incumbent president Petro Poroshenko also criticised the Ukrainian justice system. “There can be no fair trials in Ukraine as long as [Mr] Poroshenko is president,” he said.

Throughout the Ukrainian presidential election campaign there has been speculation that presidential frontrunner Volodymyr Zelensky would return the bank to Mr Kolomoisky if he were elected president.