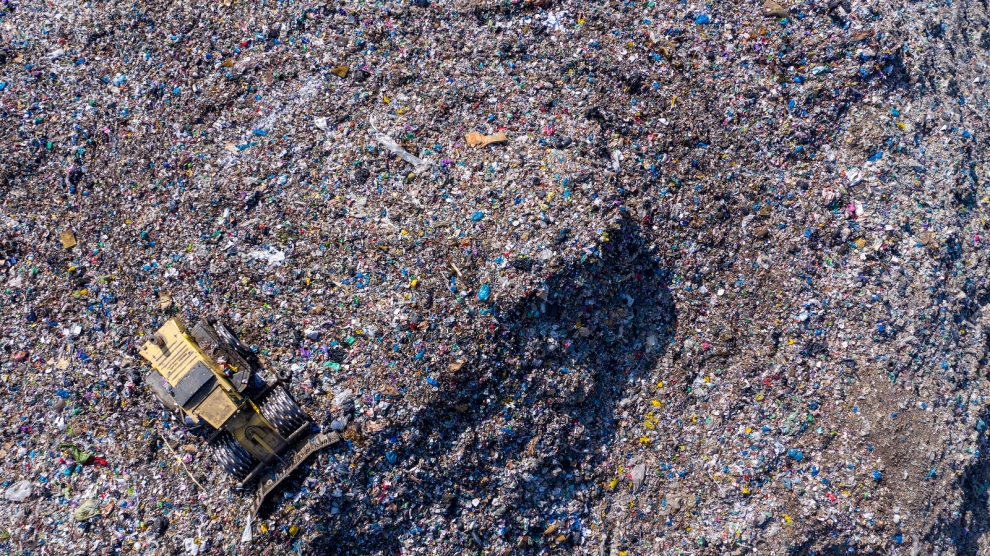 Work has begun on a landmark waste-to-energy project in the Serb capital Belgrade that will clean up one of Europe’s largest uncontrolled landfills and construct a new, sustainable waste-management complex to help reduce pollution and mitigate climate change.

The project is a public-private partnership (PPP) – the first of its kind in Serbia – that involves the closure and remediation of the saturated landfill in Vinča, a suburb of the capital, and the construction of a new EU-compliant sanitary landfill as well as a waste-to-energy facility and a facility for processing construction and demolition waste. The project will enable the use of municipal waste and landfill gas to generate renewable heat and electricity.

“We’ve been working on this project for four years,” said Tom Lubeck, the International Finance Corporation’s (IFC) regional manager for the Western Balkans and Central Europe.

Part of the World Bank Group, the IFC – along with Multilateral Investment Guarantee Agency (MIGA) – is providing a 259.57 million-euro financing and guarantees package to Beo Čista Energija, a special-purpose vehicle (SPV) which will deliver the project under a long-term PPP contract awarded in 2017. The SPV was formed by global utility company Suez SA, the Japanese conglomerate Itochu Corporation, and Marguerite Fund II, a pan-European equity fund.

“Belgrade was and is home to one of the world’s largest open dump sites, with more than 10 million tonnes of waste accrued over 50 years, from construction and household waste to medical refuse. It is a just a hole in the ground, you couldn’t even call it a landfill. It was a health risk. Some people living near the site were reporting random fires. It was a long-standing embarrassment to the city, and a solution was needed,” Mr Lubeck told Emerging Europe.

“Four years ago, the then mayor of Belgrade was reluctant to ask for state for finance,” Lubeck continues. “Serbia at the time had a high debt to GDP ratio. So they teamed up with us to see if a solution could be found in the private sector.”

The IFC provided help with negotiations that eventually led to two world class organisations – Suez SA, and Itochu Corporation – signing up for the project.

“We are particularly proud of the fact that we have managed to bring PPP to a country where it had never been done, and through that we were able to get two global leaders to invest in the country,” added Lubeck.

“The design of the project is custom, something like this has never been done before. Suez and Itochu are providing the best technology available, and the long term benefits are huge from an environmental perspective. The project will help Serbia meet its climate change targets.”

The project will provide electricity and heating to approximately 30,000 households by the middle of 2023. The first step – which as Lubeck points out began the moment the deal was signed – is the clean up, and the construction of sanitary cells to ensure safe storage of the waste.

“This landmark project has the power to become an example of a sustainable solution for cities in other emerging markets to solve pressing waste management challenges using the technology and efficiency of the private sector,” said Lubeck. “I can see us replicating the project elsewhere, particularly in developing economies. Smart solutions need to be developed to help move countries away from lignite. This will be held up as an example of what can be done.”