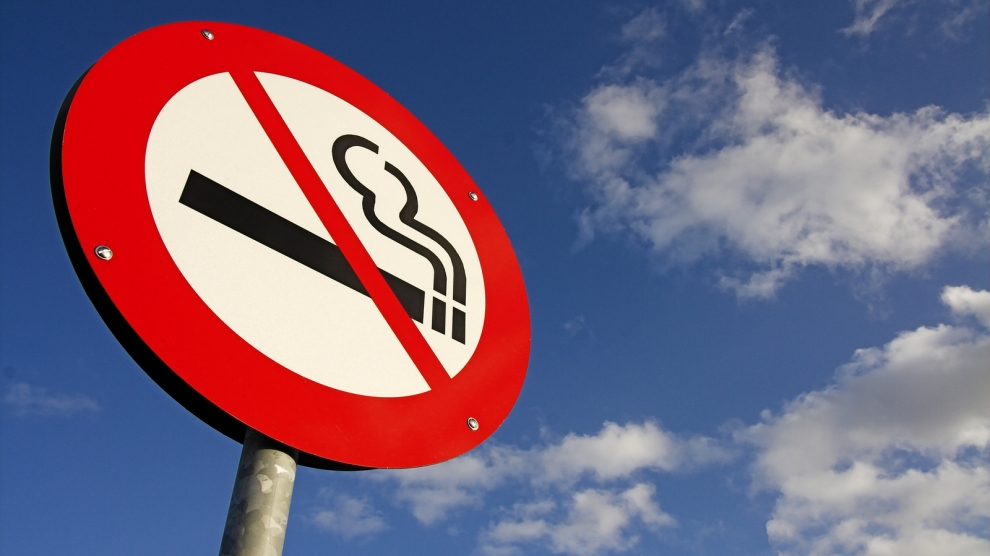 János Lázár, the Hungarian prime minister’s commissioner for protecting non-smokers, has called on the Hungarian parliament pass legislation prohibiting anyone born after January 1, 2020 from smoking.

Addressing a conference organised by Tobacco Hungary, Mr Lázár suggested that if necessary, parliament would amend the constitution in order for the bill to pass.

The aim of the ban is to turn Hungary into the world’s first non-smoking country.

Mr Lázár added that he will also propose making it illegal to smoke while driving the same way that using a mobile phone is. The commissioner said his proposal also included giving condominium communities greater freedom to restrict smoking in certain areas of apartment complexes.

Mr Lázár has yet to officially submit the proposal to the cabinet, the Government Information Centre said.

Hungary is already one of the most restrictive countries in the world for smokers. Since 2013, cigarettes have only been available from special tobacco shops. Authorities claim that the number of cigarettes bought in the country has since dropped by more than 40 per cent.