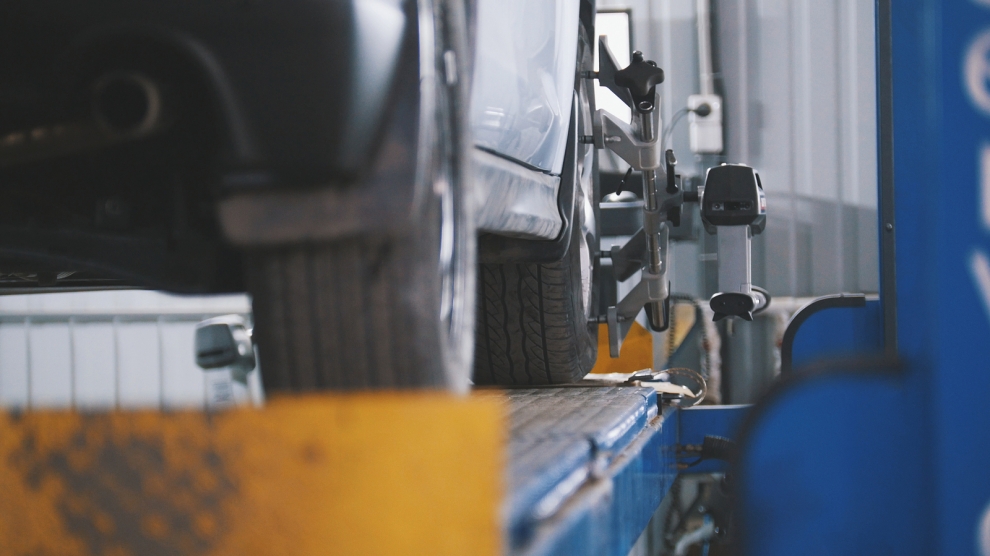 Low-income regions in Bulgaria, Hungary, Poland, and Romania, where GDP per capita is under 50 per cent of the EU average, represent one of the major widening divides across the EU. That’s one of the primary findings of a major new report, Growing United: Upgrading Europe’s Convergence Machine carried out by the World Bank and published on March 8.

While recognising that the EU convergence machine – a term first coined in a 2012 World Bank report – is now back in full swing in Central and Southeast Europe (CEE), where all countries are continuing to catch up in living standards with EU averages, it acknowledges that the convergence machine is not working for everyone, as signs of growing divides are emerging across the EU.

“The EU’s remarkable convergence machine has boosted growth and prosperity, benefitting people and firms across all of Europe for more than sixty years. Convergence, however, is not automatic. The machine will stall unless steps are taken to ensure people benefit equally,” said World Bank Chief Executive Officer Kristalina Georgieva.

To reduce the risk of  Europe’s poorest countries, lagging regions and unskilled workers being left behind by the rise of technology, the report suggests that burdensome red tape should be removed to allow firms to unlock their full potential and take advantage of the technology transition. The growing productivity gap between Southern and Northern member states over the last two decades illustrates the immediate challenges facing Europe. Between the late 1990s and today, productivity growth has decelerated from 2 per cent to 1.5 per cent in Northern Europe while productivity growth in Southern Europe has decelerated twice as fast.

To close the skill divide in the labour market, governments in these countries need to redesign education systems and introduce policies to create equal opportunities in schooling and jobs. In many countries, radical improvements are needed to equip students with skills so they can compete for the jobs of the future.

There is better news from the north of the region.

Estonia, Latvia and Poland are all singled out in the report as being among the top opportunity performers in the EU, as the vast majority of their youth – including those from disadvantaged backgrounds – attain basic competency in PISA reading scores, and their firms enjoy considerable economic freedom.

How Bulgaria took the lead in lavender: Elsewhere in emerging Europe