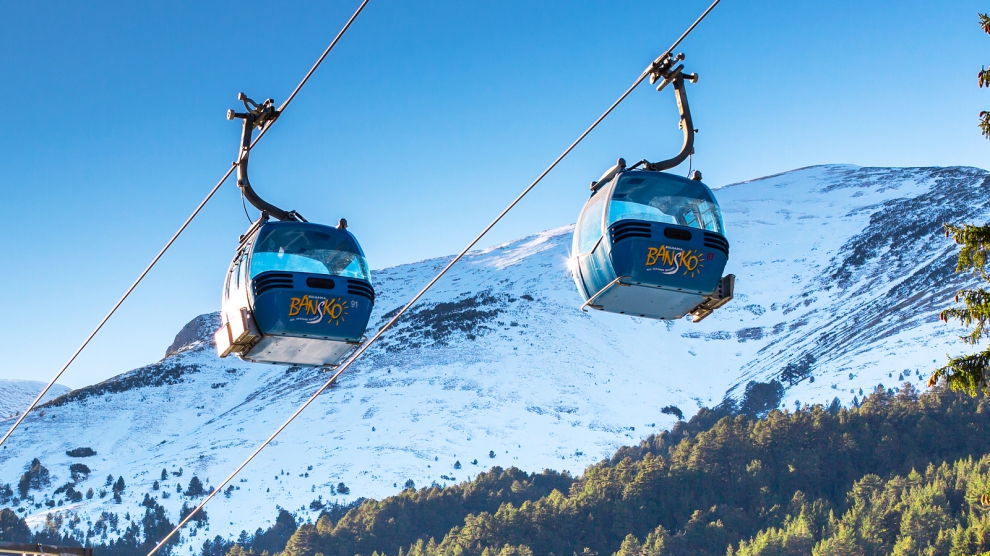 Plans to create one of Europe’s largest ski areas in the mountains above the Bulgarian town of Bansko moved closer to reality on December 28 when the country’s government approved a new management plan for Pirin National Park. According to the World Wildlife Fund (WWF) the new management plan may eventually allow construction in up to 48 per cent of the park, a World Heritage site home to bears, chamois, wolves and centuries old pine forests. The decision, announced a few days before Bulgaria takes over the Presidency of the European Council, came a day after the closure of a public consultation on the proposed changes, but makes no mention of the consultation’s outcome.

The current Pirin National Park management plan expired in 2014 but remains in place while the proposed new one awaits a court ruling on its implementation. WWF and other NGOs of the For the Nature coalition filed a lawsuit with the Bulgarian Supreme Administrative Court of Bulgaria in March 2017 following the environment and water ministry’s decision that the new draft management plan did not require a Strategic Environmental Impact Assessment.

Bansko is currently Bulgaria’s largest ski resort with around 60 kilometres of pistes. Proposals unveiled by the ski area operator Yulen during the public consultation revealed its intention to extend the ski area to over 330 kilometres of pistes served by 110 lifts. While the current management plan only allows for construction in 0.6 per cent of the park’s territory, with the new changes approved yesterday, such an extension could now be possible.

“These amendments allow for even bigger construction in Pirin than the draft plan,” added Mrs Rakovska. “It is of great concern that the government has moved to approve these changes without any transparency regarding the public consultation and while the new draft plan is blocked by the country’s administrative court precisely over concerns on its potential environmental impact.”

Pirin was recognized as a UNESCO World Heritage site in 1983. However, in 2010, UNESCO excluded the ski areas above the towns of Bansko and Dobrinishte from the World Heritage site, identifying them as part of a buffer zone due to the damage and destruction caused by construction around the Bansko ski area. The installation of the facilities led to the clearance of more than 160 hectares of forests, including trees up to 300 years old.