Welcome to the Emerging Europe press room, where you can find information about our latest projects, media partnership opportunities, and learn about our reprinting and linking policy. Click here to download our logo pack.

Our experts are always available for comment and media appearances: send an email to [email protected] to get in touch. It’s the same address for PR enquiries. 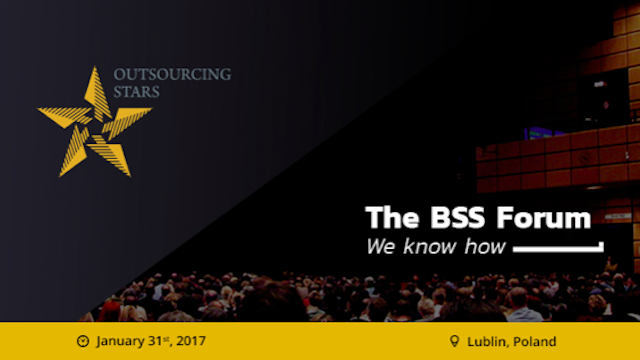 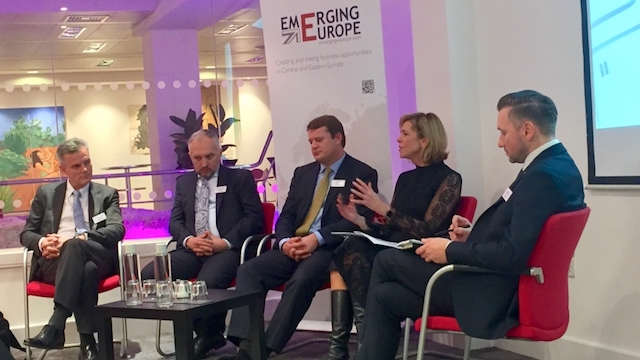 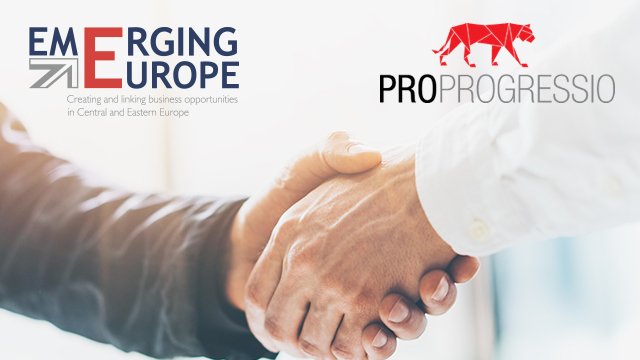 Emerging Europe signs a memorandum of understanding with Pro Progressio 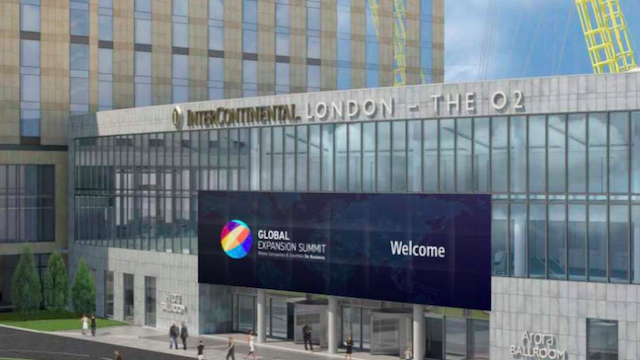 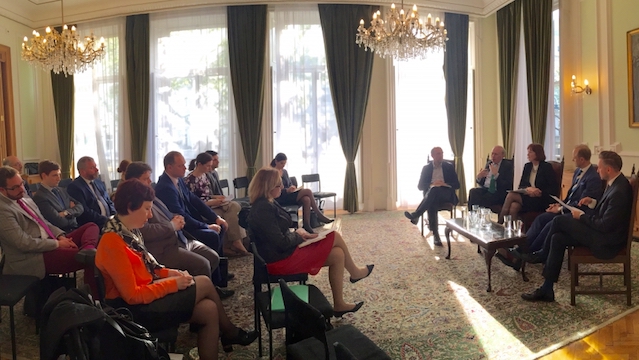 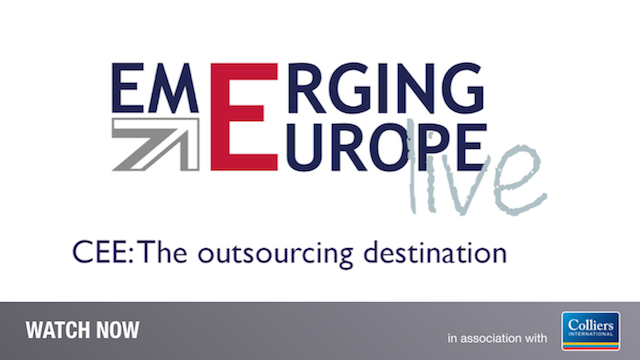 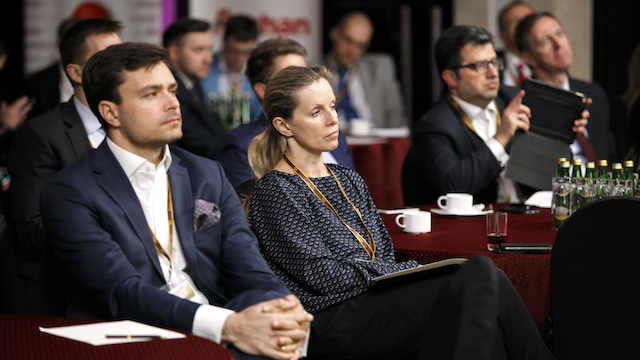 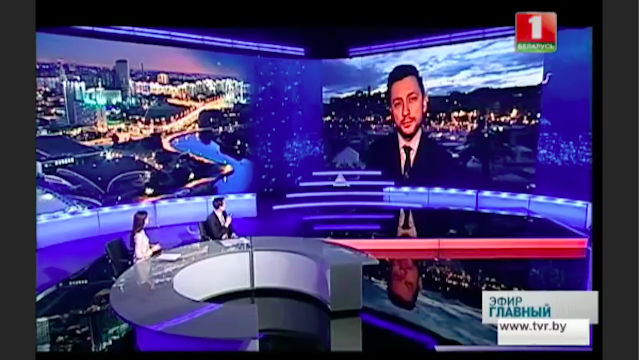 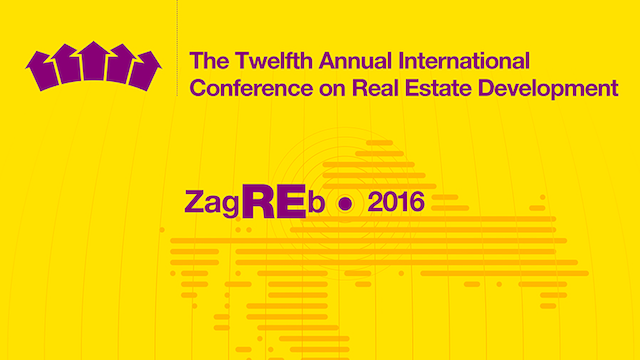 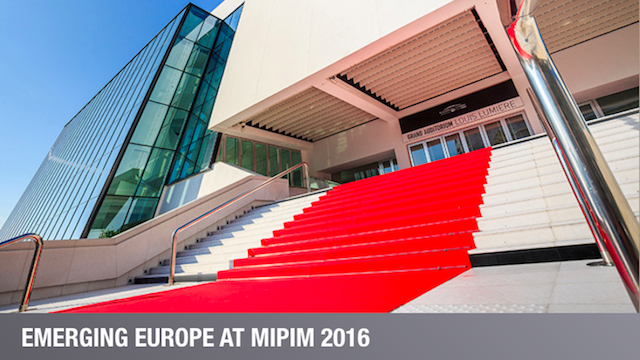 Emerging Europe becomes a media partner of MIPIM 2016 in Cannes 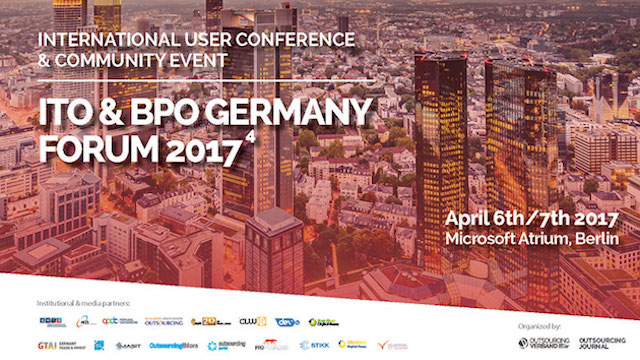 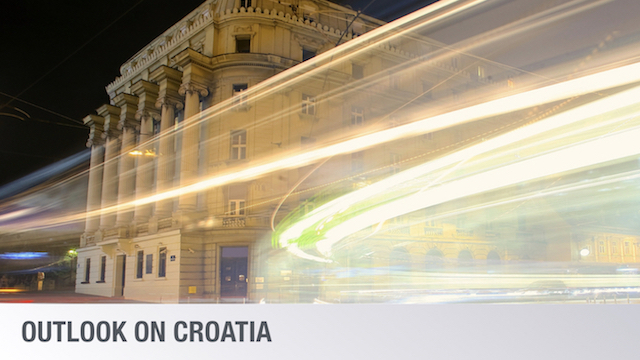 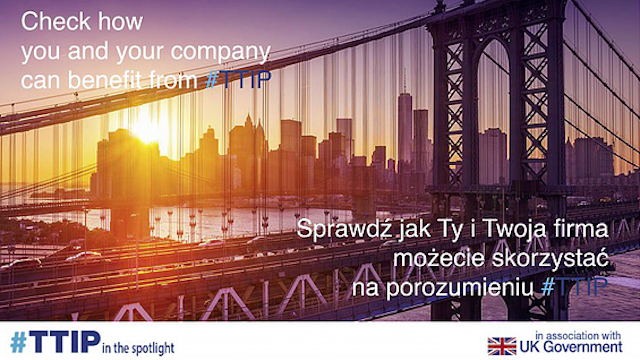