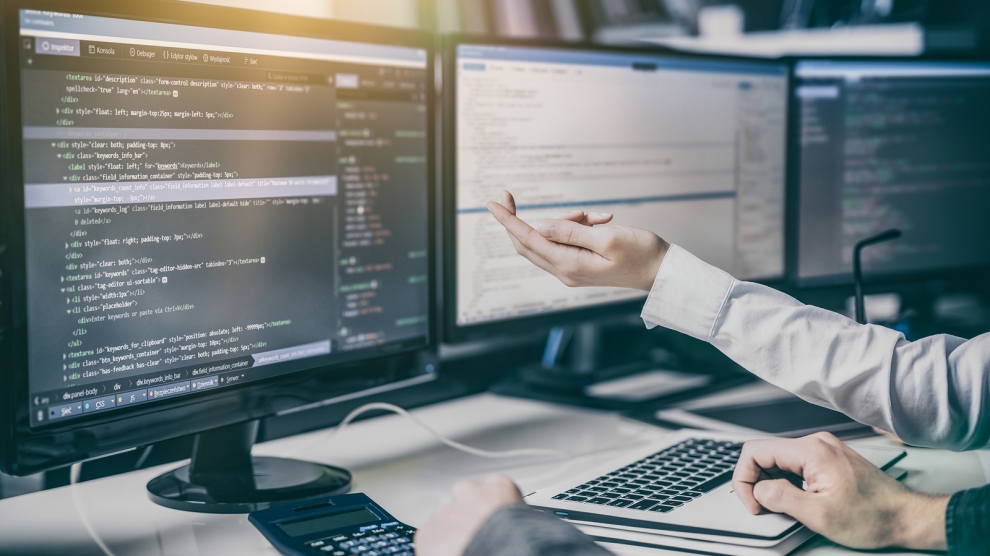 According to IT Ukraine, a trade association for 58 IT-companies in the country, the sector was the third most important in 2017, with national export volumes worth 3.2 billion US dollars. About 100 R&D centers of major global companies are located in Ukraine. There are 13 Ukrainian companies on the 2017 IAOP Top 100 list of the best outsourcing providers. And Ukraine is a key destination for outsourcing with 166,000 skilled IT specialists whose number one area of specialisation is software engineering.

Even with robust growth in the domestic IT industry, young Ukrainian millennial tech entrepreneurs are starting to go in a new direction to launch their own companies with global ambitions. Of course, there are already major success stories like Grammarly, Looksery and Readdle, but newer Ukrainian entrants looking to compete outside the country include Ecoisme, Hideez, Petcube, PassivDom, Agrieye, Cardiomo and Delfast. And others are coming up fast like Hushme, Senstone, Getyu and Anryze.

In increasing numbers these innovators are becoming digital nomads. Most of their companies maintain R&D operations in Kyiv, Dnipro, Lviv, Kharkiv or Odessa, while establishing a marketing and sales presence in Silicon Valley or New York. Some have even incorporated in the State of Delaware in the US and others have taken advantage of the unique Estonian e-residency program that offers digital access to global markets without leaving home in Ukraine.

A young Ukrainian entrepreneur Yaroslav Azhnyuk is the CEO and a co-founder of Petcube. The company’s first product is the Petcube Camera, an offering in the IoT of pets space. Petcube Bites, a new version of the company’s first product with a built-in treat dispenser, was awarded the prestigious 2017 Golden Kitty Award by Product Hunt, which awards the annual tech prize to information technology products in 15 different categories. Yaroslav says in a 2017 interview “we started the company around five years ago in Kyiv. When we were starting it, we clearly understood that one day we would move the headquarters to San Francisco. That’s the world’s capital for tech companies. We clearly have this international, global ambition.”

Ukraine-born Nick Bilogorskiy is a Senior Director and founding team member with the cyber security solutions firm Cyphort. “Ukrainians are moving parts of their companies here (Silicon Valley) and trying to build products having a development team in Ukraine and a business and sales team here,” he said. In 2017, the US multinational Juniper Networks, which develops and markets networking products, acquired Cyphort. Bilogorskiy is very active in the San Francisco area helping Ukrainian entrepreneurs make the transition to a market very different to the one in Ukraine.

Denys Zhadanov is vice president of marketing with Readdle, a leading, highly successful productivity software developer on the iOS platform. He was recently honoured with his inclusion in a Forbes magazine list of 30-under-30 top European technology entrepreneurs. Zhadanov was an early pioneer (2010) in the globalisation of the Odessa-based company. “We are against geographical borders. Our goal is to assemble the best talent, the best people that fit our values and criteria to help us build a better business,” he said in a 2017 interview. Readdle has a sales and marketing team in California with software development in Odessa and San Jose.

Ukrainian IT has become a strong growth engine for the local economy. With the globalisation of Ukraine tech startups, there is an excellent opportunity to establish a worldwide brand for the country that focuses on innovation, creativity and a high level of technical development. This will enable Ukraine to evolve from its reputation as the breadbasket of Europe to a technology development powerhouse with its own unique contributions to the global economy.

Mike Buryk’s podcast Ukraine Tech Startup Edition, covering investment in Ukraine and the global expansion of its technology product and software companies can be found here.