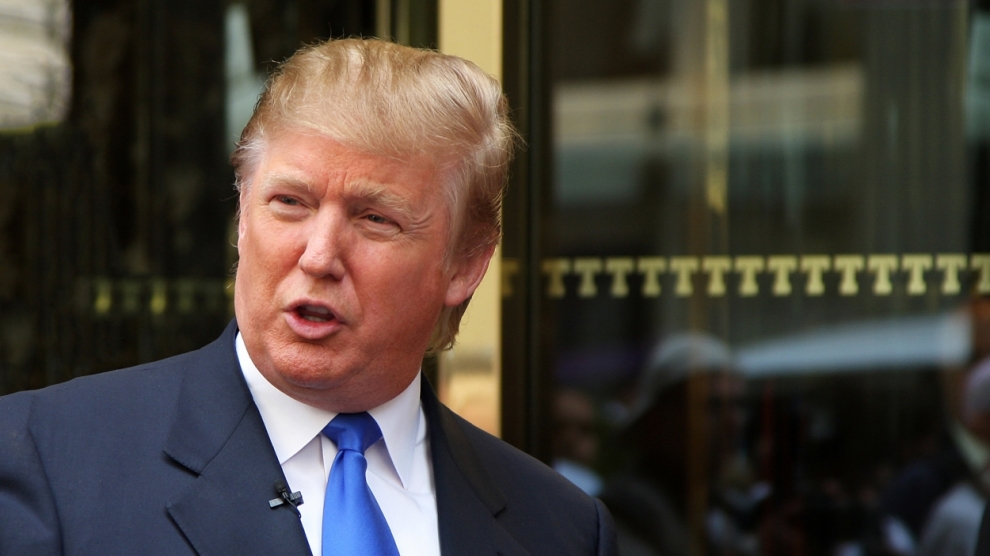 For the economies of emerging Europe, the international economic environment appears generally positive. In 2017-2018, GDP growth in the Euro area is expected to hover at around 1.7 per cent. The international financial markets have stabilised and the current economic mood is improving. Because of the global recovery, the US Fed is expected to increase interest rates further in 2017, while oil prices are likely to rise. In the EU, disbursements from the payments’ cycle of the European Structural and Investment Funds are only just beginning, indicating higher co-financed investments in the Central and Eastern European EU member states (EU-CEE) from this year onwards.

Over recent quarters, GDP growth throughout almost the entire region has stabilised in positive territory. The only exception is Belarus, where growth is still in negative territory (albeit less so than was the case in 2015). The country is going through a painful adjustment process that was triggered by accumulated macroeconomic imbalances and its excessive dependence on Russia.

Our current forecasts for GDP growth for 2017-2019, point to growth of around three per cent for most of the region, with a slightly upward trend. The EU-CEE sub-region and the Western Balkan economies, in particular, should manage to reach average GDP growth rates of up to three per cent and in some countries, such as Hungary, Romania, Slovakia, Albania and Kosovo, the levels may be even higher.

In Turkey, where growth has slowed down markedly, in 2016, to below two per cent (down from around six per cent in prior years) on account of the domestic, political turmoil and deterioration in foreign relations, we also expect growth to be closer to three per cent by the end of the forecast horizon.

The CIS-3 economies of Belarus, Russia and Kazakhstan will record increasing GDP growth rates, rising from more than one per cent in 2017 to over two per cent in 2019, given the higher oil prices. Over the same forecast period, economic growth in Ukraine is projected to accelerate gradually to three per cent by 2018-2019, barring all-out warfare in Donbas and the termination of the IMF programme.

Private consumption and increasing investment will continue to be the main drivers of growth over the forecast horizon. After the investment slump in 2016, which was attributable to the switch from the previous to the current, EU (co-)financing period, investment in the EU-CEE economies will recover in the years ahead. Meanwhile the mood among consumers is improving and, because of changing spending patterns in the EU-CEE sub-region, this trend should prove durable. Tightening labour markets are conducive to major wage increases.

Despite the general rise in unit labour costs, competitiveness does not seem to be endangered. Most of the latest industrial production figures for the CESEE countries are encouraging; they point to an ongoing improvement in industry structure and, in several cases, to re-industrialisation. Longer-term FDI trends hold particular promise for the Western Balkans. In Romania and Slovakia the prospects for future FDI increases are also quite good, especially in the automotive sector. Although the size of the labour force in the CESEE countries is more or less stagnant, a marked improvement in the level of education is evident, as a younger and better educated generation enters the work force. This hints at a potential, general increase in labour quality across the region’s economies.

Nevertheless, the heightened uncertainties following the UK referendum on Brexit, in June 2016, and the US presidential elections, in November 2016, have cast a cloud over the improved economic conditions noted above. It is quite conceivable that a number of worrying scenarios could ultimately make our forecasts appear upbeat and overoptimistic.

For the EU-CEE sub-region, such a degree of uncertainty constitutes a major challenge, and the consequences could be both material and negative. Thanks to US President Trump, a rise in global protectionism is possible, which would harm industry in the EU-CEE countries, both directly and indirectly via the region’s close integration with Germany. Mr Trump has also questioned post-war European security arrangements, in consequence causing consternation in some EU-CEE countries.

Meanwhile, the growing irritation with the EU-CEE sub-region among some older EU Member States, and the fallout from Brexit, could possibly pose a threat to west-east fiscal transfers and the free movement of labour in their current forms. In a broader context, the evidence of an EU-wide loss of faith in the EU project and its associated values and institutions will have important consequences. This uncertainty may well act as an impediment to growth in the EU-CEE in the near future. More importantly, it could cast doubt on the prospects of longer-term EU-CEE political and economic convergence.

Uncertainties in the Western Balkans are mostly linked to developments in the EU and the USA, as well as, albeit to a lesser extent, to developments in Russia and Turkey. The region is increasingly counting on the EU market and political stability in the EU, with its promise of membership, however distant. In terms of security, the region is not self-governing; NATO plays a vital stabilising role, hence any uncertainty about the US’s commitment to supporting the region could have major consequences. Moreover, any confrontational interventions by Russia combined with uncertainties as to developments in Turkey could prove quite disruptive, were the influence of the EU and USA to decline.

Increasing uncertainties in the CIS region and Ukraine are mostly related to future commodity price developments (most importantly oil prices) and heightened geopolitical tensions. The current mood of uncertainty, concerning the future dynamics of oil prices is associated primarily with supply-side factors (namely the outcome of the OPEC deal and the resilience of shale oil producers). It has been one of the key concerns for the CIS countries that are dependent on petroleum exports. The election of Donald Trump has added to the uncertainties affecting the CIS region and Ukraine. The possibility of a Trump-Putin deal and a lack of EU unity may result in the West lending less support to Ukraine, which of itself may also lead to political destabilisation.

At the same time, a potential end to the sanctions would have a mildly positive impact on the Russian economy. The ever-deepening lack of EU unity, along with the slow progress towards reforms that have been aggravated by macroeconomic issues and geopolitical strains, may jeopardise the implementation of the Association Agreements with the EU in the signatory countries: Georgia, Moldova and Ukraine.

However, seen from a currently optimistic perspective, the emerging Europe region as a whole is back on a convergence track with an average growth differential of 1.2 percentage points vis-à-vis the Euro area, over the forecast horizon.

Mario Holzner is the deputy director of the Vienna Institute for International Economic Studies (wiiw).

Will we Ever Overcome the Innovation Deficit in CEE?
Small Businesses – the Backbone of the Egyptian Economy
Comment