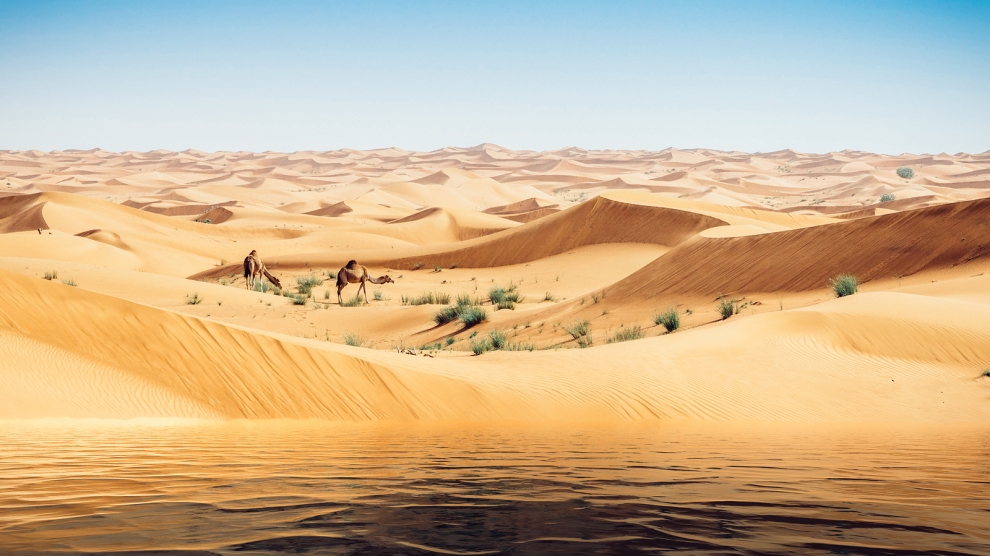 That China is one of the driving forces of the global economy has been a well-known fact for decades, despite the experience of existing cooperation and the level of understanding of the modern economic transformation of this ancient culture. Barriers of language and writing, different business and cultural traditions, and the lack of personal contacts have been part of the reason why small economies such as Latvia, in particular, have not been ready to become a part of China’s impressive growth story. However, with the surge in imports of Chinese-made goods, either directly or under globally recognised brands, the challenge of creating a model of economic cooperation from scratch became a reality for small countries in the year 2010.

Latvia was hit particularly hard by the global financial crisis, so the government was actively working on opening new export markets along with fiscal consolidation. As the minister of economy in the government led by Prime Minister Valdis Dombrovskis (now the vice chairman of the European Commission), I started to work on models on how to improve cooperation with China, reasonably presuming it as one of the promising markets for Latvian goods in the future.

At the time of its announcement in 2012, China’s 16+1 initiative – the cooperation platform for China and Central and Eastern Europe within the One Belt, One Road strategy – seemed a promising and even ambitious approach in order to find a way out of the situation where mutual trade was highly unbalanced. It was like that in Latvia as well as other countries in our region, contrary to the experience of the old Western European countries in their cooperation with China.

It is worth to recall the cooperation objectives announced at the first 16+1 summit in Warsaw – the parties agreed to establish a development fund to the amount of 500 million US dollars and the member states scheduled to increase trade between the region and China to 100 billion US dollars by 2015. Furthermore, the agreements specified cooperation in the fields of finance, tourism, culture and science, and China promised to provide a scholarship for 5,000 students from the region in the following five years.

With the expectation of mutually beneficial cooperation, as an expert and advisor I have participated in 16+1 summits trying to find the best ways to achieve the originally defined goals. Unfortunately, today it has to be concluded that the 16+1 cooperation format has become a forum for discussion and presentations, while specific cooperation models between countries have so far remained more of a slogan. Expectations and hopes for a result-oriented model of China’s economic cooperation with Central and Eastern Europe now are looking more like a mirage in the desert.

I have to admit that, on the practical side of life, the only meaningful strategy for countries is to continue to work individually to develop bilateral political relations and business contacts. Latvian entrepreneurs, who are accustomed to the absence of barriers, should stubbornly and purposefully continue to become familiar with the specific features of the Chinese domestic market. At the same time, we have to maintain an openness to investment from the Chinese private sector, allowing Asian businessmen with purposeful and forward-looking technologies to enter European markets.

The size and structure of the economies of the European countries are different, historically established trade links remain stable, but the politically highlighted future markets vary from one European country to another. Therefore I can only agree with the statement made by the Latvian minister of foreign affairs, Edgars Rinkevičs, that we must continue to seek a true balance in economic relations, while remaining faithful to European values ​​and defending our interests in the long term.

Artis Kampars is a Latvian entrepreneur and politician, a former MP and former minister of economy. He is secretary general of the Unity/New Unity party and chairman of the board of the Latvia – China Business Council.

Déjà vu in Kosovo
Fintechs vs. banks? Time to clear up the competition myth
Comment