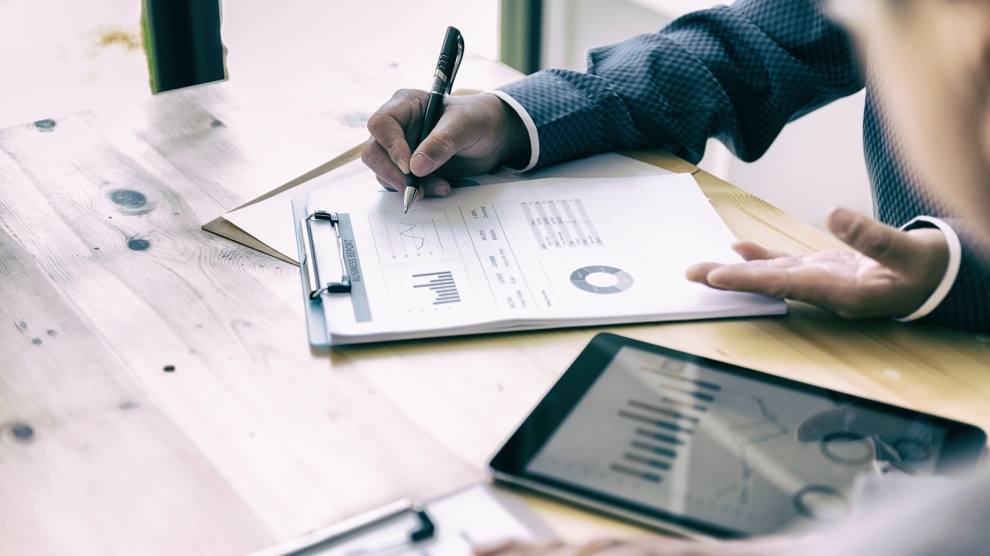 The main conclusions of the current wiiw Forecast Reports in a nutshell:

In terms of current GDP growth prospects, the CESEE region is split into three sub-regions: the EU-CEE, with average annual growth close to 4 per cent in the forecasting period 2017-2019; the Western Balkans, with GDP growing by around 3 per cent per year; and finally, the Commonwealth of Independent States (CIS) and Ukraine, where growth will be around 2 per cent annually in the medium term. The EU-CEE region is thus catching up again with Western Europe, and the process of economic convergence has resumed at a greater pace than previously expected. This catching-up process will continue probably for the rest of the decade.

Importantly, economic convergence is not expected to resume in Russia, where the lack of structural change, lasting investment climate deficiencies and geopolitical conflicts impose a burden on growth. Meagre growth in Russia adversely affects the growth prospects of her CIS partners.

But there are several other CESEE countries where recent political developments are not very conducive to growth and European integration in the medium term. However, for the moment, economic growth seems to be unaffected by domestic political instability. Globally, economic resilience persists, regardless of the elevated geopolitical risks.

The Forecast Report also includes three special topics: on income convergence with Western Europe, on euro accession and on higher yields on hard currency sovereign debt in CESEE). The key findings of these chapters are:

Peter Havlik is former Deputy Director of The Vienna Institute for International Economic Studies (wiiw) and co-author of the current wiiw Forecast Report CESEE Back on Track to Convergence. Currently, he is wiiw Senior Economist and Guest research scholar at the International Institute for Applied Systems Analysis (IIASA).

Georgia is Returning to its Place at the European Table
Measure, Strengthen, and Grow
Comment