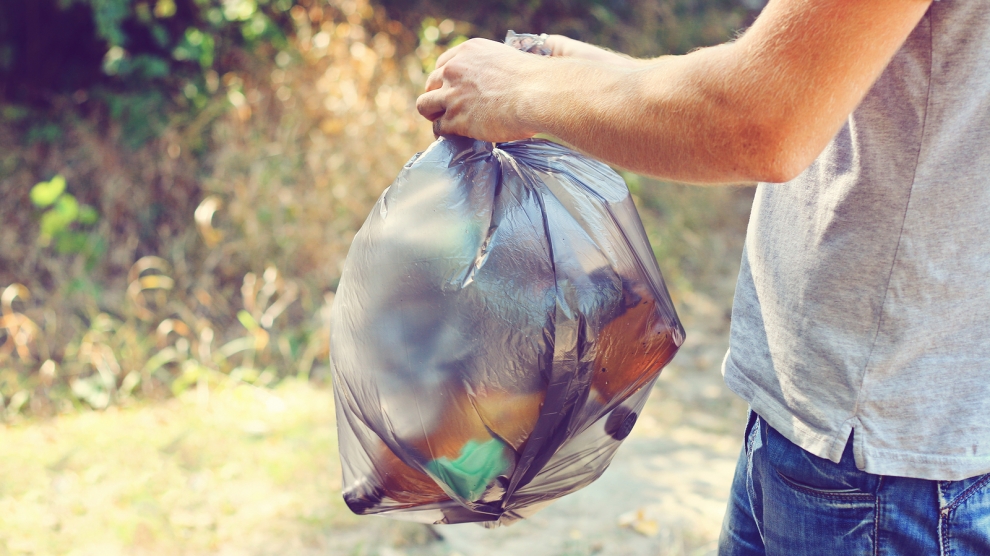 The European Commission’s new plastic strategy is moving closer to final completion, after the European Parliament added an even longer list of banned plastic items. However, the consequences for emerging economies should not be ignored.

The European Parliament’s environment committee’s version adds thin plastic bags, products made of oxodegradable plastics, and takeaway boxes and cups made of styrofoam to the list of banned items proposed by the commission. Plates and cutlery made of plastic are exempted from the ban until 2023, but only in school canteens and hospitals

EU countries have until 2025 to achieve an “ambitious and sustained” reduction of throwaway food and drink containers, and until 2030 to cut consumption of cigarette filters made of plastic by 80 percent.

These ambitious goals translate a radical position of EU institutions on the issue. Plastic is certainly not seen as fantastic anymore, and the EU will do as much as it can to get rid of plastic in the foreseeable future. But the anti-plastic craze comes at a cost to European economies and their consumers. Take the example of expanded polystyrene (EPS), commonly known as styrofoam. In the United States, cities such as Seattle, Washington D.C., Portland, Minneapolis, or San Francisco, have put bans on EPS products across the board, which has consequences for both producers, retailers, and consumers.

US studies found that the New York City styrofoam ban would increase cost for businesses: for every dollar spent on EPS containers, 1.94 US dollars needs to be spent on alternative materials. Needless to say that such price increases also reflect on consumer prices. The same impact goes for retailers.

Based on multipliers calculated by Keybridge Research, the direct and indirect impacts of the ban on EPS manufacturing in New York City could eliminate 2,000 jobs and 400 million US dollars in economic activity.

In California, banning EPS would reduce overall output by an estimated 1.4 billion US dollars and raise annual consumer spending on disposable food-service products by roughly 376 million US dollars. All too often, food vendors are now encouraged by cities to charge customers takeout fees, in order to discourage the transport of food in styrofoam containers.

Now some people could claim that they do not care for the jobs lost and the increased consumer prices, because ultimately, these bans will be good for the environment. Here again, the evidence is not there. When we compare polystyrene foam to paper cups, we find that paper uses more petroleum, more steam, more electric power, more cooling water, more wastewater, and more mass to landfill.

The recycling opportunities of styrofoam is there: it shredded to be reused as ceiling insulation, or can be melted down and turned into pellets used to create harder plastic items, like toys or faux wood.

The environment committee is also set to include thin plastic and single-use plastic bags in the upcoming directive. And yet again, we already have experiences on this, which do not support the idea a ban should be introduced.

When crunching the number we find evidence that such restrictions are actually a drain on the economy and the environment: in 2011, the UK’s Environment Agency published an earlier-drafted life cycle assessment of supermarket carrier bags. The aim: establishing both the environmental impact of different carrier bags which are in use and their reuse practice.

The researchers then looked at the number of times that a bag would need to be reused in order to have the same environmental impact as the conventional HDPE (High-density polyethylene) bag that people are used to. They reach the following conclusion:

The report used two Australian studies that state the following life expectancy for the carrier bags mentioned earlier: paper bags (kraft paper) were found to be single use, LDPE (low-density polyethylene) between 10 and 12 times, while non-woven PP (polypropylene) bags weren’t included (only woven HDPE bags had their life expectancy included), and cotton bags had 52 trips on average. These findings may be an approximation, but even if we informed the public and doubled the reuse of alternative carrier bags, then paper and cotton bags wouldn’t even break even.

Unfortunately, it seems as if both the European Commission and the European Parliament are likely to be set on the hard-line position on the plastics strategy. However, countries in the European Council could attempt to block or to slow down the proposal. Particularly those countries benefiting the most from plastics production should vouch against the strategy. In Romania, plastics and rubber turnover is increasing every year. The same goes for Slovakia, the Czech Republic, Poland, Hungary, and Lithuania, which all see increased production and exports in plastics. There seems to be a disparity based on origin. In fact, we see a decline on turnover on plastic and rubber in France, Belgium, Spain, Denmark, are actually going down over time. Simultaneously, Western European countries have actually been more supportive of such legislation than those most affected by it. Call it a strange coincidence.

Emerging markets in particular cannot afford to have consumers and businesses penalised by measures that actually do not even reach their pretend objectives.

Bill Wirtz is a policy analyst for the Consumer Choice Center.

The Baltics: The next tinderbox?
The state of the Romanian FinTech market
Comment