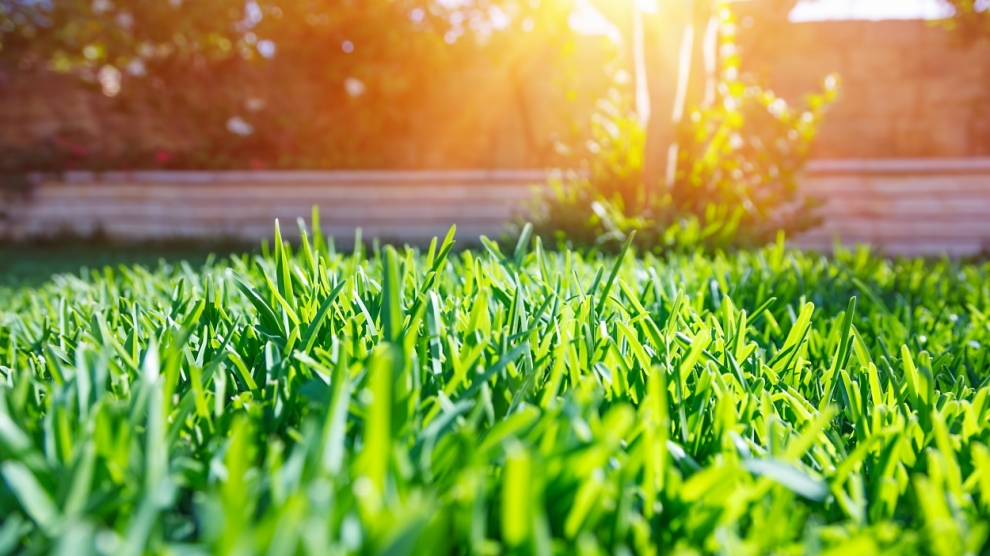 In recent years, the narrative around the EU has all too often been one of divergence: from the economic shockwaves that led to ongoing speculation about Greece’s future in the Eurozone, to the UK’s decision to leave the bloc. However, when it comes to measures of social progress, far from divergence, we are seeing a very different story — one of convergence between nations. Analysis by the Social Progress Index offers hope to nation states, of a promising future for the 500 million people living within the EU. Just as importantly, to candidate nations, the prize of EU membership offers the potential for improvements in the social conditions of their citizens.

Last year the Social Progress Imperative launched a new EU regional index. Building on the model of our global Social Progress Index, the EU Index measures the extent to which 272 regions of the EU are delivering social progress, and is focused on the core measures which define our lives: opportunity, basic human needs and well-being.

The findings are counter-intuitive and informative. We see wide divergence in wealth across the EU which masks a surprisingly consistent quality of life. Take Brussels, the capital of Europe – and one of the richest regions of Europe (GDP per capita of €55,600). However, when it is measured on its social progress this economically privileged region scores on a par with Eastern Slovenia, which has a level of GDP per capita less than a third of that of Brussels. When it comes to quality of life across the EU, GDP is not the sole determinant.

We are seeing a general trend in the data related to this: the dividing lines between the ‘old Europe’ of the EU-15 countries and the ‘new Europe’ of the EU-13 members are blurring. Far from a two tier Europe, the aggregate social progress across the regions of the new member states, such as Poland, the Czech Republic and Slovakia who joined the EU in 2004, is actually comparable with that of the regions of old member states in Southern Europe, including Portugal, Italy and Greece. Specific elements of the regions’ social progress offer further clarity. For example, performance on ‘well-being’ measures — such as basic education, access to information and environmental quality – show only small differences between the EU-15 and EU-13. Some EU-13 regions outperform regions in France, Germany and the UK on these measures. What’s more, perhaps surprisingly, EU-13 countries outperform their EU-15 peers on education indicators.

One obvious question is why EU membership can help to drive improvements in social progress? There is a focus, at the heart of the EU, on improving the lives of its citizens, with data as its starting point. As the MEP, Nicola Caputo Member, has said, good data can help translate policy into an action-oriented agenda which advances both social and economic competitiveness in Europe’s regions. That’s precisely why we have been working so closely with the European policy-makers: so that people at all levels of government — from the Commission to the local council – can use the SPI’s findings as a performance management tool, helping to direct and improve the efficiency and effectiveness of public investment.

However, the picture is far from uniform and whilst EU membership would appear to be a key ingredient for success, it is by no means a panacea. On measures of tolerance, for example, the story for all EU nations — especially the EU-13 — is not nearly so encouraging. ‘Opportunity’ which includes personal rights, tolerance and inclusion is the worst performing aspect of social progress for the EU as a whole and scores are particularly weak for the majority of regions outside Northern Europe. Environmental quality is another area of concern: it tends not to improve as regions get richer.

Romania and Bulgaria — two countries which joined the EU in 2007 — offer a mixed picture. They still lag somewhat on the 2004 intake on many measures of progress. Just compare the results of Poland and Romania, from our 2016 Index: Poland comfortably finishes higher than Romania on 11 of the 12 components we measured. But despite this lag in progress, there’s reason to think that they could emulate some of the more successful EU-13 countries and begin to catch up. When it comes to basic human needs, which includes measures such as housing, sanitation and safety, it would appear that the ‘so-called first stage convergence with older EU nation states is already happening. We know that improvements in basic human needs are often a forerunner of social progress improvements across opportunity and wellbeing dimensions, so the early signs are encouraging.

But what about the nations in emerging Europe, outside of the EU, and their potential for improved social progress? Well, if one concludes that EU membership is at least, in part, a driver for improvements in social outcomes, then the future for candidate countries such as Serbia, Montenegro, Macedonia and Albania should be bright. In fact, Serbia’s score on the overall 2016 Social Progress Index is almost identical to that of Romania and Bulgaria already, and it’s still in the process of applying to join. Serbia actually registers a better social progress score than Romania and Bulgaria, on measures including personal rights, access to basic knowledge and water and sanitation. It’s possible the process of applying for EU membership itself might even stimulate higher social progress outcomes.

The SPI’s analysis is able to calculate which countries are over-performing and under-performing on social progress against countries with similar levels of economic growth. The good news is that, of the nations from emerging Europe, only one — Azerbaijan — is classed by the SPI 2016 as an under-performer. The rest register results broadly in line with what we’d expect based on the size of their economies. In our upcoming 2017 global Index, which will be launched later this year, we’ll include a historical trend analysis assessing how countries perform on social progress over time, for the first time. Once we have this data it will enable us to make direct comparisons between EU and non-EU nations over the last four years.

Measuring social progress in Europe is still in its infancy, but as we aggregate more data year-on-year, I think it’s highly likely that for European nations, EU membership will emerge as an important component in the quest to improve the life opportunities of its citizens.

Michael Green is Chief Executive Officer of the Social Progress Imperative. An economist by training, he is co-author (with Matthew Bishop of ‘The Economist’) of Philanthrocapitalism: How Giving Can Save the World and The Road from Ruin: A New Capitalism for a Big Society. Previously Michael served as a senior official in the UK Government’s Department for International Development. He taught Economics at Warsaw University in Poland in the early 1990s.