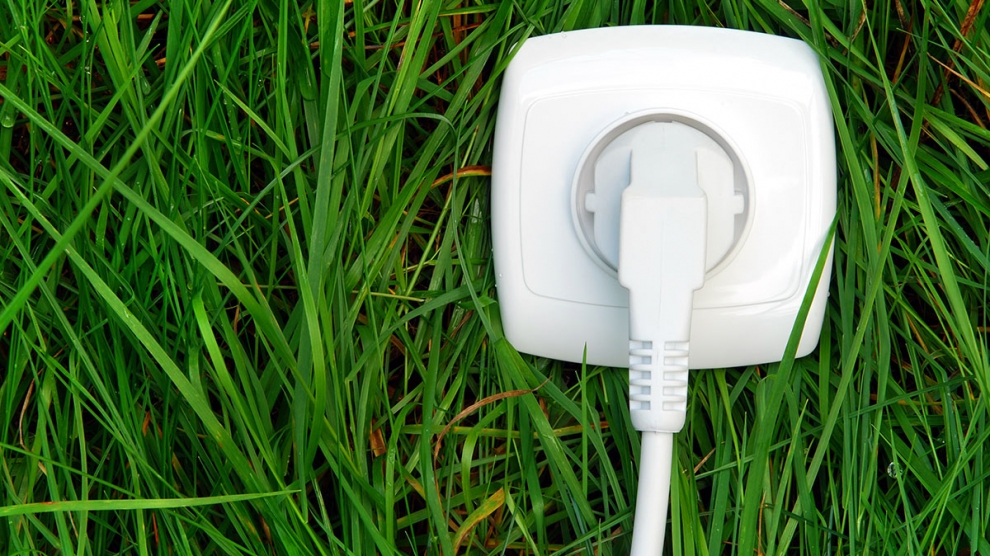 Ever since it was created in 1991, the EBRD has always placed a very high emphasis on environmental concerns. Over the years we have mainstreamed our activities into a comprehensive and consistent approach leading towards a green economy, going beyond energy and also including areas such as resource efficiency and climate change adaptation.

Addressing both economic concerns and political considerations, energy has played an important role for the Bank since its early days: Many of our countries of operations have the highest energy intensity in the industrial world. Likewise, many have been working very hard over the past 25 years to diversify their sources of energy supply.

This high awareness put the EBRD in a strong position when the Bank launched its Sustainable Energy Initiative in 2006, initially focusing on energy efficiency and renewable energy investments and in later years widening the range to climate resilience projects and investments focusing on optimising the use of resources.

The Bank developed a business model that combines investments with technical assistance and – to overcome market barriers – donor-funded concessional finance. Key partners for delivering this climate finance include the European Union, the Climate Investments Funds, the Global Environment Facility and the Green Climate Fund. In addition, the EBRD works with governments to create an environment that fosters green investment.

The successful initiative was transformed in 2015 into the Green Economy Transition (GET) approach which further broadened the Bank’s engagement in this area. The results speak for themselves. Since 2006, the Bank’s green investments have amounted to more than 26 billion euros with expected emission reductions of around 90 million tonnes.

Last year alone, financing for the green economy rose from 2.9 billion euros in 2016 to 4.1 billion euros, accounting for 43 per cent of total financing. The Bank had pledged, ahead of the 2015 Paris Agreement, to devote 40 per cent of its financing to green investment by 2020. This goal has been met three years early.

The achievement is the result of the Bank’s hard and determined work, but it would not have been possible without the growing commitment of the EBRD countries of operations to the same goals: For instance, renewables have achieved a real breakthrough in many countries and offer a commercially viable alternative to fossil fuels. Today, EBRD-financed projects range from wind farms in Mongolia to geothermal in Turkey and solar in Egypt, where we are funding the largest – and award-winning – photovoltaic energy park in Africa.

The GET approach also includes dedicated credit lines through partner financial institutions to finance investments in sustainable energy by companies, municipalities as well as private households. Green Economy Financing Facilities have been rolled out across 25 countries in Europa, Africa and Asia and provided almost 4.5 billion in green financing to date.

The Bank is also engaged in fostering environments that promote green investments, from creating legal standards to introducing modern procurement and supporting tariff reforms. One recent example is the introduction of competitive auctions for renewable energy to achieve better prices and even out the playing field for investors. The EBRD has recently published new policy guidelines, written jointly with the Energy Community Secretariat and the International Renewable Energy Agency.

With its approach the EBRD is making a contribution to the green transformation of the countries where it in invests as well as supporting the delivery of the UN Sustainable Development Goals. Only 12 years remain for the implementation of this enormous pledge and despite significant progress, there is no time to waste. The EBRD remains ready to be at the forefront of this huge global goal.