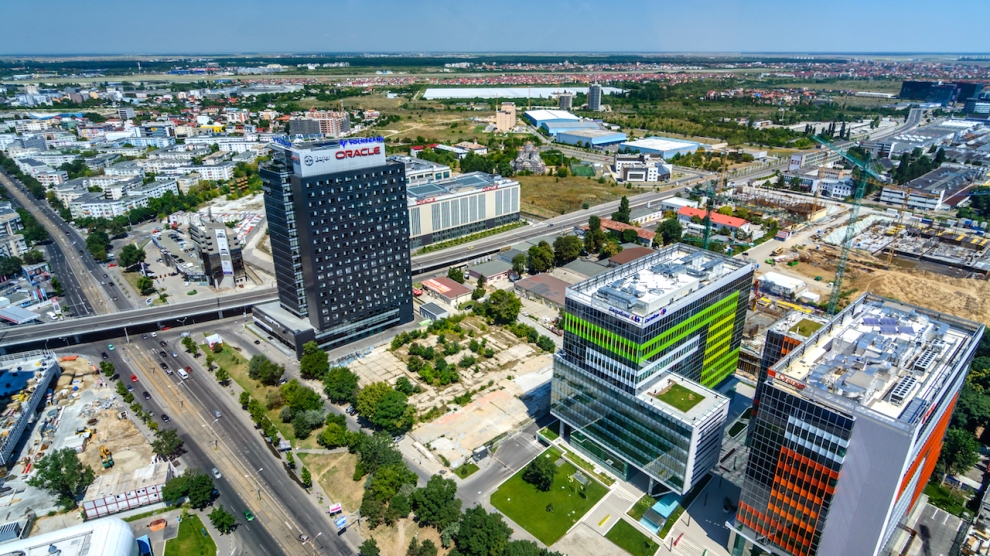 The five scenarios Jean Claude Juncker recently presented, concerning the future of the EU, are still provoking lively conversation in all corners of the European continent. Seen from Bucharest, the future, as described by the Commission’s White Paper, looks both simple and complicated.

Simple, because Romania is one of the few countries where the domestic political and public consensus on Europe still holds. For centuries, the national dream of Romanian citizens was, and still is, to escape from the periphery of Europe, where geography, history and Great Powers’ politics have separated our nation from the developed West. From among the Juncker scenarios, only one fits this relentless ambition: “more, together”! More Europe, with as few different “speeds”, “intensities” or “levels of ambition” as possible; this is what Romania and Romanians want.

Yet it is also complicated, because there is a significant and debilitating gap between our consensual level of ambition and the political, economic and strategic realities of the country and of Europe itself. Indeed, ten years after our accession to the EU, Romania still struggles in the last circle of European Union integration. Outside the Eurozone and the Schengen area, and crippled, in terms of reputation, by the never-ending Mechanism of Cooperation and Verification (MCV) concerning the state of its judicial system and fight against corruption, as well as its ranking among the last of the EU 28 in most developmental indicators, Romania’s plea to join the core of Europe appears to be nothing less than a naive political fantasy.

Is this enduring dream a fantasy? Is this gap truly insurmountable?

In the short term; definitely, yes. Memories of the Greek saga, the systemic and institutional problems of the Eurozone and the yet unknown impacts of “Brexit” or “Trumpism” have left the leaders of the Union with little room, or predisposition, to invest political energy in such a “peripheral” issue. Moreover, the more turbulent leaders from Central Europe, Russia and/or Turkey could cause additional headaches in Paris, Berlin or Brussels. This could further complicate an already shaky European project. A preference to choose the “fewer, faster” scenario is more than likely, especially after Brexit, and combined with the remarkable surge and victory of Emmanuel Macron, a champion of the deeper integration of the Eurozone countries.

However, Romania could begin to presenting its true face and potential to Europe and the world if a rather long list of “ifs” are fulfilled: if Romania stays the course of being the only regional player who steadfastly supports a more ambitious Europe and a strong transatlantic community; if the economy continues to grow between four and five per cent per year for the foreseeable future, as it could easily do; if the governance of the public and private sectors improves even marginally, bringing the same modern capitalism and levels of prosperity into the smaller cities and the vast rural areas that the big cities of Romania enjoy and, finally, if the fight against corruption continues unhindered. If these are achieved, then this late comer could change from being the laggard of the EU to one of its driving forces.

By unleashing its untapped economic and human potential, Romania could move up the ladder of the European and world economic value chain. The geography of the country, which lies at the intersection of the East-West and North-South trade corridors, makes Romania a natural gateway and logistics hub to and from Europe, for our multiple neighbourhoods and not its mere dead-end. The engineering and scientific talent of young Romanian and its diversified industrial base and export structure could make the country one of the winners of the Industrial Revolution 4.0.

Romania’s vast natural resources and unspoiled nature could make it an energy, agribusiness and tourism power-house of Europe. With the largest number of technology graduates per capita in Europe and a high-speed internet that is at record highs, the thriving IT&C sector contributes with almost nine per cent of the country’s GDP, today. More and more European, American and international conglomerates are moving their R&D and engineering design to Romania.

The O&O sector is on the rise, as are the automotive, shipbuilding and air & space industries. Cutting edge technologies, such as the largest particle accelerator in Europe (in the Laser Valley south of Bucharest) are bringing scientists to Romania and are beginning the long expected reversal of the brain drain in the country. This is without mentioning culture: the “intangible” dimension of creativity and competitiveness, where Romanian film directors, artists, painters, dancers, and musicians are world-acclaimed.

As the standard of living, public services and infrastructures in the country improve, millions of Romanians, who work and live in Europe and around the world, will gradually return home, bringing new skills, work ethics and healthy democratic and patriotic instincts with them to the ancient lands of Dacia and Rome, the cradle of the Romanian civilisation and of our national identity.

Many Western citizens who are concerned by terrorism and violent radicalism will chose Romania – the safest country in Europe – as their second, retirement or permanent home. With his unbridled love for Romania, Prince Charles is just the precursor of a reverse exodus of Romanians and of the massive transformation of “brand Romania”, with all of its positive reputational, economic, and political consequences.

In strategic and geo-economic terms, the aggressive resurgence of Russia and the arc of instability surrounding Europe have transformed Romania into a frontline state; the first line of defence of the EU and NATO, and a defender of liberal democracy in a region where authoritarian and anti-liberal impulses abound.

With the inherent pressures, and also the strategic relevance, that are derived from this unique strategic position, today Romania is the bulwark of the West’s interests in the Balkans, the Black and Caspian Seas and the greater Middle East. Slowly but surely, Romania is beginning to reap the economic dividends of its strategic relevance, becoming a frontier economy and an emerging and dynamic market. And, from a newcomer to the West, one of its pivots.

Looking into the not so distant future, a strategist might easily anticipate a natural “hexagon” of leadership in Europe, where Germany and France, Italy and Spain, and Poland and Romania would be the economic, geographic, cultural, religious, demographic, and strategic “glue” of a diverse, re-energised, forward looking, and balanced European Union. Who knows? After the roller-coaster ride of the British elections, we may even see the UK added back to a deeply reformed Europe.

This would give a well-deserved simplification of options to Mr Juncker’s Five Scenarios and to the leaders of Europe who are frantically searching for a way forward. “More, Together” — this is the Number One Scenario for Romania and Europe. By the way, this is also the only one that could keep Europe together, staying strong and relevant in the new political and economic world order and shaping our today in a conclusive manner.

Mircea Geoana is the founder and president of the Aspen Institute Romania.