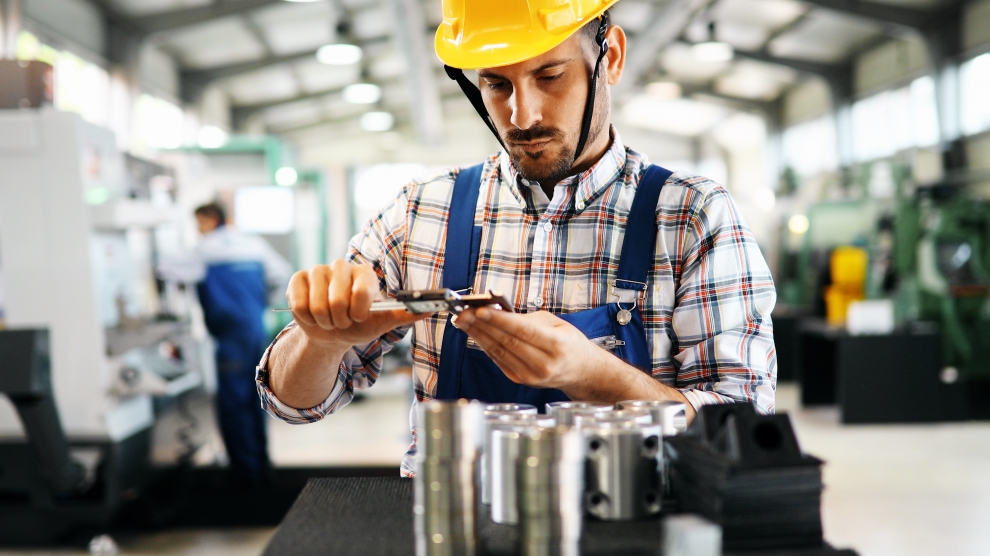 The Covid-19 pandemic has moved discussion regarding corporate reshoring to the centre stage of public attention across emerging Europe. From Azerbaijan to Serbia politicians, business leaders, analysts and consultants have jumped on the bandwagon. These “hopefuls” have not missed beat, promoting their countries as the next Nirvana for reshoring, or calling on companies to relocate from Asia back to Europe.

But are their hopes realistic? Should we really expect massive reshoring to emerging Europe?

Fact check. Long before the pandemic struck, companies large and small were already reorganising their global supply chains. For many this included reshoring part of their production. They were driven by such developments as offshore wage escalations and fluctuating costs of goods sold, weak far-shore intellectual property and technology protection, trade wars and tariff increases, the potential supply-chain impacts of a “hard” Brexit, shifting demographics and markets, trends towards customised, next-day delivery, and evolving societal pressure for sustainability.

It is true that emerging Europe as a whole reaped the benefits as companies relocated. Just think of Pegatron, the Taiwanese consumer electronic producer that relocated its China operations to Czechia. Other reported cases of companies moving operations to the region from China include Jabil, Lechpol, and Marklin.

The pandemic-triggered need for supply chain resilience added to the reshoring drive. But the hopefuls should note: reshoring is not the “slam-dunk” that they might think it is.

One common misconception is that reshoring is about manufacturing returning to its country of origin. It is not. Reshoring in most cases is about nearshoring. It is about companies locating operations closer to market. And about product localisation instead of globalisation.

Another frequent mistake is that people assume companies can simply “pick-up-their-bag” and move. This rarely is the case.

Take Adidas’ recent journey as an example. Barely five years ago the company radically overhauled its production tactics. It set-up so-called “speedfactories” in Germany and the US to replace Asian suppliers and cheap labour. The fully automated factories would make it faster and more flexible at producing footwear than ever before, letting it create small batches of customised shoes. Producing shoes in Europe and the US would cut the time it took to get sneakers onto shelves in those important markets.

In 2019 Adidas decided to close both factories. The company announced that the plants and technology would be relocated to Asia. Executives explained the decision by pointing to the need for locating production “where the know-how and the suppliers are located”. Others hold that Adidas overestimated the ability for robots to efficiently replace the human skillset required to make sporting footwear

The reshoring equation is potentially more difficult to solve than the mere quest for low-cost labour that drove companies to locate production in Asia through the last three decades.

Certainly, labour costs will continue to be important in reshoring decisions going forward. But today’s focus is more on total cost (the combination of wages, raw materials, in and outbound shipment, tariffs, and so on).

But costs aside, companies will typically consider over 60 criteria to weigh their reshoring options. Some of the key ones include: availability of digital/automation skills; ability to source experienced talent; speed and ease of market access.

Data from the World Economic Forum, the World Bank, and the Institute for Management Development suggest that countries across emerging Europe could indeed offer compelling reshoring options. But the data also illustrate that the differences across the region are important. They also imply that some countries are unlikely candidates to structurally benefit from reshoring.

Reshoring is not just about companies substituting farshore operations with nearshore ones. In fact, many are those that combine Asian plants or suppliers with manufacturing closer to home. Neither is it about greenfield investment alone. As noted by UNCTAD, non-equity modes (NEMs) of investment such as contract manufacturing, service outsourcing, and contract farming have grown in importance because of their flexible nature and their dispersion of knowledge, technology, and skills. From that perspective, it is sad to note that around half of investment promotion agencies worldwide do not consider NEMs as a target to grow their economies.

The potential reshoring volumes might disappoint those anticipating cohorts of businesses settling in emerging Europe. And that’s not merely my opinion.

Take the findings of the 2019 Eurofound report, The future of manufacturing in Europe. Covering the five-year period from 2014-18, Eurofound’s analysis identified around 250 reshoring cases across the EU. This equates to roughly 25 cases per annum. A pale figure when considering that Financial Times data list over 25,000 cross-border investment projects for the same period. Eurofound also states that it also found relatively few jobs have been reshored back to Europe: its case analysis identified 12,840 new jobs created (admittedly no job creation data was available for 154 cases, leading the report to speculate that employment gains were totally absent or at least not relevant enough to be highlighted by reshoring companies).

Professor Steffen Kinkel at the University of Karlsruhe is more optimistic on the volumes. His 1995-2015 research led him to state that around 500 German companies per year perform what he calls “backshoring”. Still, he also found that the ratio of German manufacturers backshoring versus reshoring was three to one.

As for timing, emerging Europe’s reshoring prospects are not likely to materialise “en-masse” in the short term. The pandemic caused most companies to cut down on all but their most critical investment outlays. Of course, a fair number of pre-Covid investment plans continue to be implemented – especially by companies with long project life cycles. Parallel to that, there is a rush on advanced manufacturing and warehousing space by companies more resilient to the impact of Covid-19, for example in e-commerce and life sciences.

But a few niche sectors aside, predictions on corporate foreign direct investment activity are gloomy if not dark for at least the next 18 months.

Probably all-illustrative of the outlook for emerging Europe is a recent comment by Richard Grieveson, deputy director of the Vienna Institute for International Economic Studies (wiiw). While noting that post Covid-19 companies would not be as keen to farshore and speaking to the ensuing opportunity for emerging Europe, he stated: “This will not happen next year, or perhaps the year after. But over the next decade we are likely to see a shift”.

Lessons from the United States?

For the last eight years the United States has enacted policies to “bring the jobs back home”. Has that been successful?

According to a 2019 Reshoring Initiative report, the US reshored 350,000 manufacturing jobs from 2010 through 2018, approximately 25 per cent of the overall 1.36 million increase in US manufacturing jobs through the same period. A finding that would lend support to a more interventionist if not protectionist stance of emerging Europe governments regarding corporate shoring strategies.

But to put things into perspective: A.T. Kearney’s 2020 Reshoring Index report shows that – after the recent four years of attritional wars with China – the 2019 ratio between US domestically manufactured goods versus imported goods still is above the 2014 level. Other farshore countries – and Mexico – simply substituted China.

The numbers seem to indicate that advocating reshoring is a “politically astute” move, but that more than words may be needed to successfully attract and grow investment by companies that operate across regions, if not the world.

Beyond doubt: countries across emerging Europe should continue to prospect for foreign investment. But in parallel they must improve their “ecosystems” and fundamentals to attract, retain and grow international companies.

Unless they do so, I’m not sure how emerging Europe could actually unlock any corporate reshoring opportunities.

Elias van Herwaarden leads Locationperspectives, a consultancy that assists companies in building and restructuring their business internationally. He has assisted over 650 companies in their cross-border projects over the last 30 years, conducting field work in 47 countries for manufacturing, head-offices, GBS/Shared Services and R&D. He has also consulted for over 100 economic development and investment promotion organisations. Elias teaches International Business Strategy at two universities and is a member of the Site Selectors Guild. For further inquiries on this article or on Locationperspectives: [email protected]