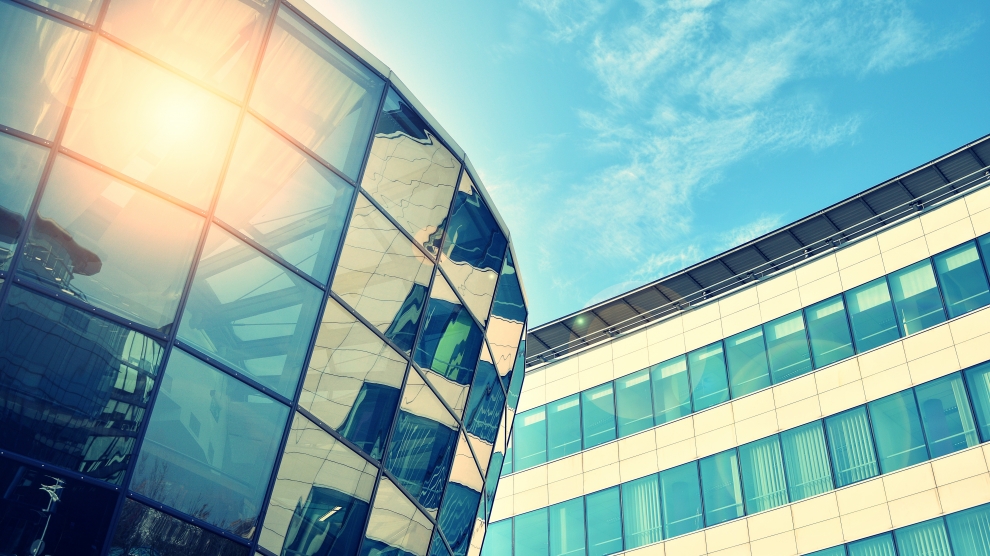 What was once old is new again in front-office business process outsourcing (BPO), with the growth in interest for Central and Eastern European delivery into key demand markets. Indeed, recent survey results that paint this region favourably in the eyes of contact centre buyers in Western Europe, North America and Australia, are great news for providers and their stakeholders in countries around the nearshore Europe region.

That said, maintaining this level of interest will be an ongoing challenge, with so many locations in other parts of the global offshore competing for investment. Maintaining the right balance between lower costs and high quality has always been the issue for nearshore and offshore delivery points. Now that Central and Eastern Europe is in a position of strength, each country will need to continue raising its outsourcing game and make sure that the rest of the world is aware of its value proposition.

While this year has not gotten off to the best of starts, for countries in Central and Eastern Europe, the first quarter started with a bang. According to the results from the Ryan Strategic Advisory Front Office Omnibus Survey, which sounded the views of 540 contact centre buyers in seven key demand markets, the European nearshore is seen very positively as a point of service delivery.

This was led by a very strong showing by Poland. Out of nearly 50 different choices, Poland scored the fifth most favourable spot (finishing only behind India, South Africa, the Philippines and Malaysia). Poland’s strengths were particularly evident in the UK (where it finished third) and in Australia and Germany, in which it finished in the top five for each country. These results speak to what buyers very likely see as Poland’s scalability, reputation for being an established location that has proven itself to western clients, and the quality of multilingual work that can be delivered from that country. However, Poland was not the only good-news story to emerge from this year’s survey results.

In fact, depending on the demand market in question, the European nearshore did very well among contact centre buyers. Czechia, Malta and Hungary notched high levels of favourability among British captive contact centre operators. There was also solid interest in Croatia and Romania from the UK as well.

In the context of Germany, it’s buyer’s top five choices were exclusively from Central Europe, led by Hungary and followed by Czechia, Poland, Romania and Bulgaria. And while in Spain and France there was less interest at a broader level in the European nearshore, this region has certainly established its bona fides to be a player in the broader global business service arena.

No time to rest on laurels

If there is one message that should be clear to countries in the European nearshore, it is that buyer favourability requires maximum and ongoing effort. After all, a prime motivator for outsourcers to set up shop in any location is pressure from the enterprise community. If a prospective client wants their provider to be in a specific country, there is no better motivation for an outsourcer to establish a delivery centre in such a point. Thus, it will be essential for countries in the European nearshore to make certain that when they are selling the advantages of their jurisdictions, they are doing so to the buyers of the services not just the suppliers.

And it is important to what the buyers are looking for in an offshore location. According to the 2020 Front Office Omnibus Survey, these requirements include a scalable labour force that outsourcing talent can be drawn from, solid language skills with which to service consumers, and low operating costs. A business-friendly regulatory regime is also an advantage. Thus, economic development professionals across the European nearshore need to be laser-focused on these elements in their promotional efforts, so as to draw in the maximum amount of outsourcing investment possible.

No European BPO destination can afford to be complacent. For any nearshore location based in Central or Eastern Europe, there is intense competition from countries both close and afar. For example, Romania’s French services are under pressure from Morocco and Tunisia, while Egypt is vigorously bidding for deals in German and English against Poland and Bulgaria. The key for Europe’s nearshore community is to maintain a steady stream of thought-leadership in the domain of customer experience excellence, while focusing on the value of investment for both buyers and suppliers. Taking this approach will ensure long-term favourability and viability.