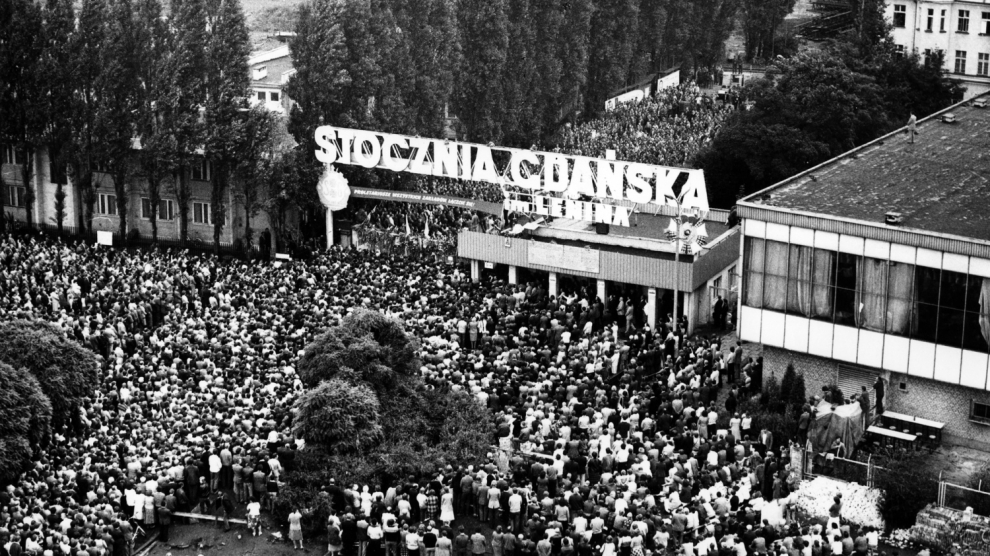 The creation of Solidarity is one of the most important events in the history of Poland and the world at the end of the 20th century. It became a moment that changed the essence of the Leninist system. Before that, the communist party functioning in this system had a monopoly on power. This changed when Solidarity was founded. It was then that a generation of activists took form, who later sat down to negotiate at the Round Table, and then played a key role in democratic Poland. Without the August Agreements and Solidarity that was then born, the elections on June 4, 1989 would not have taken place.

The fact that the existence of Solidarity was legalised on August 31, 1980 was significant for three reasons. First, it was a signal that communism did not last forever. Previously, this system seemed insurmountable; no-one could imagine proposing an alternative to it. Secondly, Solidarity proved that a new, post-war Poland had been born. That not only a communist state existed, but also a society of Polish people that did not identify with it. Thirdly, Solidarity demonstrated that there was a real civil society in Poland that really discussed its values and directions of development. Solidarity made these discussions possible.

In Poland, successive generations of opposition activists learnt from the previous ones – those who protested earlier. Such experiences in a situation where cooperation counts and building relationships is essential constitute very valuable capital. The strikes themselves are not only a form of protest – they also are a form of building a new movement, creating new structures. This was the most important thing in August 1980 at the Gdańsk Shipyard. Strikes should not be viewed only as a revolt against the communist government. It was also an example of long-term thinking, and establishment of a movement.

The fall of communism is also a consequence of the policies pursued by Mikhail Gorbachev. The Soviet leader clearly did not understand to what extent the external empire was an integral part of the entire system.

Today, Russians strongly criticise Gorbachev for the decisions he made at the end of the 1980s. This criticism, however, is exaggerated. Yes, he did make tactical mistakes, but his concept of politics was a very bold experiment. He introduced its essence to Erich Honecker, the communist leader of the German Democratic Republic, to whom he said explicitly that he allowed each country of the socialist bloc to choose its own path of development. It was a hugely important historic step.

It turned out to be a tactical mistake, because there had already then been activists in Poland ready to immediately take advantage of the opportunities that emerged. On the other hand, the communist authorities – in line with Gorbachev’s guidelines – had to negotiate with someone, and in Poland they had that someone. Thus, began the process that led to the dismantling of the communist system.

Countries of Central Europe made great use of the opportunities that opened up for them after the fall of communism. With one caveat: in the course of the transformations, the legacy of the political thought born in the 1970s and 1980s was lost. Since 1989, the simplest action plans were introduced that reduced politics to economic issues. There was no reflection on the possibilities offered by the free market, believing that it would solve all problems. But it does not work that way. One must not forget about politics, also while introducing free market solutions. This element was missing in the 1990s. Very quickly, both Poland and other countries in the region forgot about plain and simple solidarity. 1989 would not have happened without the Solidarity movement, but also without the classically understood solidarity between people. Later it was put aside.

The lack thereof in the thinking about the changes of the 1990s lingers in the countries of the entire region until the present day.

Professor Timothy Snyder is an American author and historian specialising in the history of Central and Eastern Europe, and the Holocaust. He is the Richard C. Levin Professor of History at Yale University and a Permanent Fellow at the Institute for Human Sciences in Vienna.

Is Covid-19 a Petri dish for corruption?
Migration and the platform economy
Comment