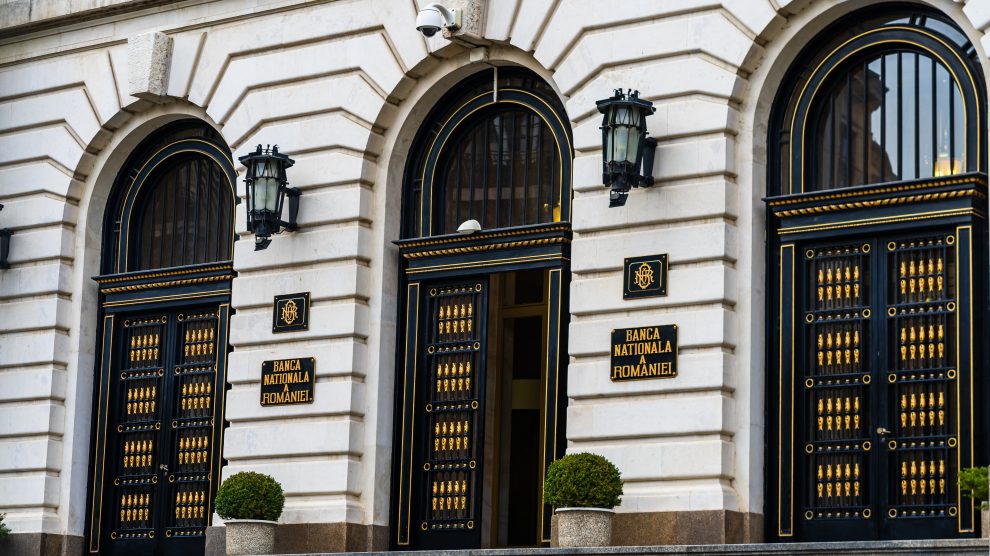 When the Covid-19 pandemic is over, Romania, like many other EU countries, should focus on proper control of its macro-economic equilibria to relaunch economic growth.

On December 15, Romania marks 48 years of membership of the International Monetary Fund (IMF) and the World Bank Group. It was the second socialist country (after the former Yugoslavia) to became a member of such prestigious institutions. However, the anniversary takes place in special circumstances.

The current pandemic crisis has strongly hit almost every country on the globe, including the former socialist countries in transition or those which are currently treated as emerging markets.

In spite of this, 2020 was a year of elections of many types (local, presidential and/or parliamentary) in many transition countries such as Croatia, Serbia, North Macedonia, Romania, Moldova and Belarus (to name just a few). In addition, a lot of protest movements polarised the political scene in many places.

In all of these countries, banking issues were not among the highest priorities for governments, academia, analysts and/or practical decision makers. With interest rates at their historical lowest levels or even negative, the central banks in many transition countries struggled to alleviate the costs associated with the pandemic and the sharp decline of economic activities. No wonder that under such circumstances, the practical issues related to exchange rates took a secondary place. Yet, their implications should not be underestimated.

The importance of the exchange rate instrument in the measurement of the efficiency of economic activity for transition countries cannot be emphasised more. The central banks of the developed countries were, of course, more experienced and had more freedom in using their currencies’ exchange rates as required by market developments as compared to the former planned economies.

Using them to stimulate their exports and to reduce the trade deficits and consequently current account deficits was just normal. But for the former socialist countries the cases were much more complicated. This group of states started their transition to markets economies more than 30 years ago, after years and years of rigid (“planned”) domestic prices which inevitably rendered the exchange rates in these countries during extensive periods before transition as almost useless (or worse) macro-economic instruments.

The case of Romania was no different. The last three decades of the socialist years were those of misalignment of the leu’s exchange rate to the US dollar and/or other currencies in use in those days.

In practice, the then Romanian authorities tried many times, mainly based on ideological reasons and especially after 1985, to show the strength of their socialist achievements through “strong” leu exchange rates.

However, the key exchange rate, a unified commercial rate at lei/USD 15.00 (cursul commercial unic) continued to significantly diverge from the actual cost of producing goods and services for which one US dollar was obtained in export transactions.

Large disparities were registered on the imports side too as many raw materials imported by Romania had fixed domestic prices. This made the exchange rate a misleading instrument for the efficiency of foreign trade and services.

Many things started to change after the events of December 1989. Amongst the key ones was the recognition that the leu’s exchange rate should reflect the new realities and, therefore, be freely determined by the market, without interventions.

All that was well and good, except that the fluctuations of the exchange rate were very large (to put it mildly) and the depreciation-inflation-depreciation spiral became a common reality.

The euro started to be quoted in 1999 with an average exchange rate of lei/EUR 16,295.57 for that year, which sharply depreciated to an average of lei/EUR 36,234.38 before re-denomination. What an extraordinary journey.

It would be quite difficult to say that the leu’s exchange rate played its normal role as a proper measure for the efficiency of Romania’s external trade during the first 15 years of transition to a market economy. It was better, but not enough.

Under such circumstance, the National Bank of Romania (NBR) did not have many choices. The logical solution was to proceed with a re-denomination on July 1, 2005, when 10,000 old lei became one leu. This was in all but name a monetary stabilisation of the leu similar to that implemented in 1947 (admittedly in very different historical conditions).

The calm after re-denomination

After 2005, Romania benefited from a very favourable external context, being admitted to NATO in 2004 and becoming a full EU member on January 1, 2007. The leu’s exchange rate suffered from high depreciation in the aftermath of the financial crisis of 2008, but these depreciations were not translated in export increases as expected. The current account deficits continued to widen and as such a large foreign debt started to accumulate.

There are multiple reasons for such an “abnormal” economic case: decrease of internal output, historically large emigration of young labour force, focus on consumption (mainly of imported goods), large spending on foreign holidays and services, non-stimulatory exchange rates applied to remittances and many other similar ill-advised economic policies. On top of all that, significant political drawbacks were registered, corruption and mismanagement of public funds continued, all of which finally put pressure on the exchange rate and its designated role.

Despite all of this, over the last five years the leu’s exchange rates have been much better managed and the relative stability of the currency has been achieved.

However, the leu’s fundamental support from strong economic developments has been and is still missing (exacerbated, inter alia, by the 2020 pandemic) and consequently the foreign debt continued to pile up to 119 billion euros as of October 2020.

If not strictly monitored, the sizable external debt – more than an estimated 57 per cent of GDP – could easily destroy the last five years of achievements in this respect.

It is true that during the pandemic crisis all nations continued to borrow internally and externally as well. All hopes are now related to the successful vaccination of large categories of the population.

As and when the pandemic crisis is over, Romania, like many other EU countries, should focus on proper control of its macro-economic equilibria and other measures (absorption of allocated EU funds, implementation of infrastructure projects, stimulation of savings – through adequate interest rates – as an internal source of capital and the like) to relaunch economic growth.

This should be an immediate priority for new government currently being formed following parliamentary elections earlier this month.

This article was co-authored by Mihai Radoi, a director of an investment fund specialising in Romania/Bulgaria/Serbia and a former CEO of the Anglo-Romanian Bank. The views expressed in this opinion editorial are those of the authors.