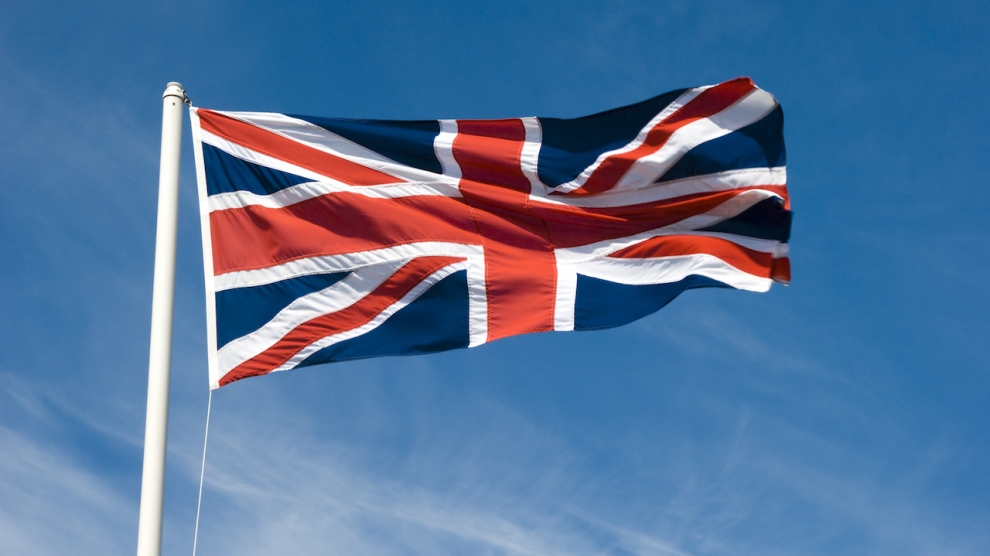 Romania’s diplomatic and commercial affairs with the United Kingdom of Great Britain and Northern Ireland go back 140 years, and we proudly name the UK amongst our most valued and respected strategic partners.

Throughout this time, the relations between our countries have evolved and developed in many aspects, but I would like to pinpoint two areas, which I strongly consider to be of high importance for the coming years: the Romanian immigrant labour force and bilateral investment opportunities.

Since the liberalisation of the UK’s labour market in 2014, the number of Romanians crossing the borders into Her Majesty’s country has risen with each passing year. Now, we have more than 250,000 Romanians, officially, working and living all over English, Scottish and Irish territories; contributing to local productivity and state budgets, paying taxes and taking their children to English schools.

There are no inward classifications, but from our data, many of these people are skilled professionals, such as: doctors, financial consultants, bankers, architects and IT specialists. This means that we are talking about a high-value workforce, not just blue collar workers, which I grant you, represent a consistent number as well.

Great Britain represents a fantastic opportunity for our skilled professionals, to learn and progress in one of the most internationally diverse, strong, well established and competitive business environments in Europe. The experience that is gained here, naturally translates into added value for Romania, once the workers return home with their new know-how. I hope this trend will continue, even after the Brexit negotiations are over, and when we will have a clearer picture of how things are going to be settled within the UK market as well as its business relations with the EU member states.

Furthermore on the subject of Brexit, one of my personal goals, as a representative of the state here in Britain, is to assure that all the legitimate rights of hard-working Romanians are maintained throughout the negotiations and after they’re concluded. We make up a large portion of the foreign labour force in this country and I’m sure that our rights will be respected by the UK Government in the upcoming years.

On a second topic: that of investments and commercial relations; in the last two years, Romania and the United Kingdom have reached new all-time records in terms of bilateral trade. In 2016, our trade with the UK totalled €4 billion, with an increase of over two per cent compared to the previous year. Britain holds the highest rank among, our commercial partners with a positive trade balance.

However, I believe there’s more to be done. Our country has rightfully earned its place in Europe as the fastest growing economy, we are definitely on the right track, but a growing economy without strategic investments is not a long-term sustainable one. That’s why I think this is a great opportunity for English businesses to look closely into Romania’s market and investment environment and to approach an environment such as this.

A vice versa is obviously valid: Romanian businesses need to be bolder and to be risk takers; to cross borders and to come here to the UK. We manufacture great products and high standard services, so we can find a place for them, even in a market as competitive as the UK’s.

In the end, I’d like to thank the local authorities for all their great cooperation and support and to express my firm belief that relations between Romania and the United Kingdom will only grow stronger and more prosperous as we move forward.

Dan Mihalache is Ambassador of Romania to the Court of St. James’s.