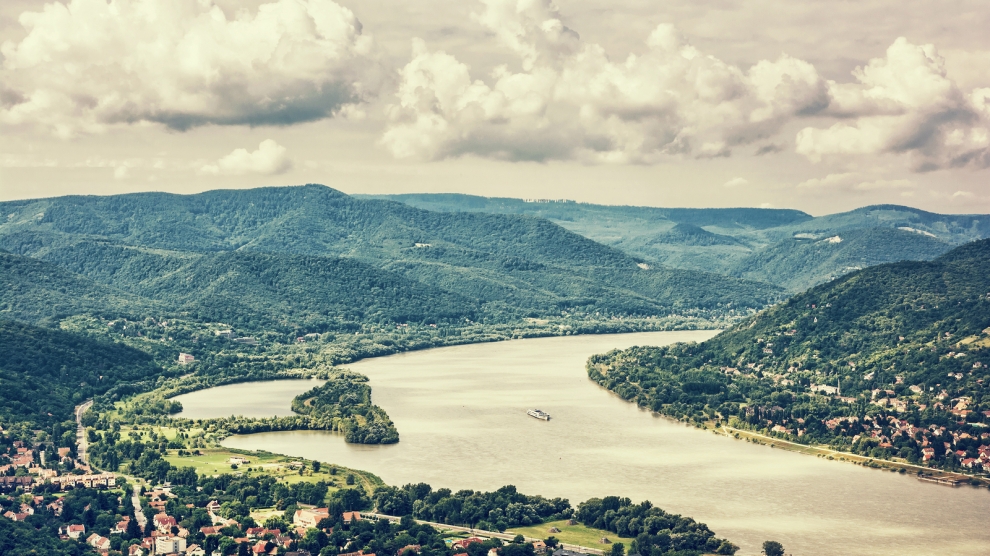 As the name suggests, Central Europe lies between Western Europe and Russia. This geographic situation – including a certain lack of natural borders – makes the region vulnerable to pressures and interventions from both East and West. It is also a fragmented area, comprising smaller and middle-sized states, which offers neighbouring powers the possibility to create dissension and discord.

Fortunately, nearly all Central European states are now members of the European Union and many are also members of NATO. Such a multilateral framework provides some protection to small and medium-sized countries and access to markets. It does not, however, guarantee that supranatural structures such as the EU and the EU’s members in the west necessarily understand and respect the interests of Central Europe.

Shortly after shedding the Soviet yoke, Poland, Hungary and the then Czechoslovakia founded the Visegrád Group to further military, cultural, economic and energy cooperation. It was also intended to shield the countries from the east, and to advance membership of the EU. The group still exists, inside the EU and NATO and now comprises four members, since Czechoslovakia split into two republics.

Tensions with Russia prevail. Sanctions are not really effective, but do not only damage the Russian economy, but also that of Central Euroope. The Ukrainian conflict continues, and although we have to recognise that reform efforts were carried out in Ukraine under difficult conditions, the results have not been satisfactory, something which is not wholly the fault of Ukraine itself. The forthcoming elections are unlikely to produce a result that will increase the pace of positive reform and will probably wipe out the government of President Poroshenko. This will also affect neighbouring countries. The West is likely to offer little assistance. Chancellor Merkel, President Macron and Prime Minister May are all at the moment ‘wounded animals’ and Brussels will concentrate on the European elections and the new Commission.

Even worse, there is little ability or willingness in western European capitals to understand and respect central European needs. It is true and has to be appreciated that the European Union has done a lot to support development in these countries and important sums have been transferred via cohesion funds. But a lot came back in added value to the whole Union by allowing more efficient production and services. The money was well invested and the Visegrád countries and the Baltics have been fiscally responsible. It was not a one way street.

Lately, the Central European countries have been criticised for democratic deficiencies. Independent from the truth or exaggeration of these accusations it is a fundamental principle of democracy and self-determination that in a democratic system the people can decide how their democracy will best fit their needs. There is a certain amount of hypocrisy in some of the argument that in certain instances, mature democracies (western) are allowed deficiencies whilst institutions (especially in Poland and Hungary) are still not mature enough. Sanctions are threatened if the governance systems are not harmonised to principalist standards. It shows that lessons from Brexit have not been learnt.

The people and governments in Central Europe are clearly pro-European Union. However, strong regional cooperation between the Visegrád countries especially is necessary to defend regional interests, freedom and self-determination. The relationship with Russia has a different importance in Central Europe than it does in France, Italy or Spain.

Central Europe needs to be strong within the European Union, and this requires a functioning Visegrád, and the willingness to find common results.

Prince Michael of Liechtenstein is founder and chairman of Geopolitical Intelligence Services AG,